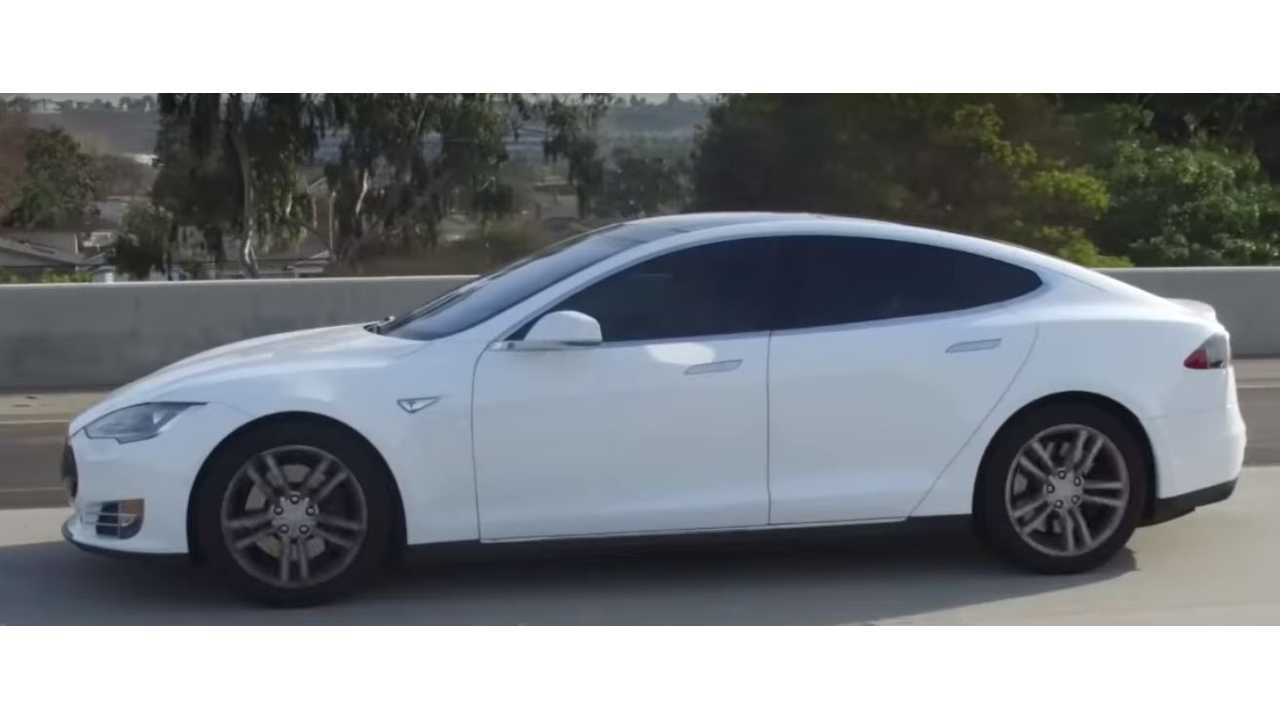 WHAT’S IT LIKE TO DRIVE A TESLA MODEL S FOR HUNDREDS OF THOUSANDS OF MILES?

With simpler powertrains and far fewer moving parts, electric vehicles should last longer and require less maintenance, than legacy vehicles. How is this prediction holding up in the real world?

One good person to ask would be Ari Nyyssönen, a Finnish taxi driver who has logged over 250,000 miles in his Tesla, and believes his car could make it past the million-kilometer mark (621,000 miles). Nyyssönen’s 2014 Model S85 hasn’t been maintenance-free, but he says it has required far less attention than a gas vehicle would have. He did have to replace the motor and service the battery pack, but both repairs were covered under warranty.

“They are the biggest worries,” Nyyssönen told local media outlet Helsingen Sanomat (via Teslarati), “but they are not very bad because the most important defects have been repaired according to the guarantee.”

Nyyssönen says his battery retains about 93% of its original capacity.

Nyyssönen’s Model S is not the first to pass the quarter-million milestone. LA-based Tesloop, a city-to-city mobility service in Southern California, has a fleet of Model X and one Model S called “eHawk,” which went into service in 2015 and recently rolled past 300,000 miles on the odometer.

When eHawk passed the 200,000-mile mark a year ago, Tesloop CEO Rahul Sonnad estimated that the battery had degraded only about 6 percent.

“At Tesloop, we are leveraging Tesla’s next generation transportation platform to deliver the mobility experience of the future today,” said Tesloop founder Haydn Sonnad. “The electric drivetrain, when coupled with a vast supercharging network, enables a level of vehicle utilization that is not possible with your typical gas car. When these are combined with increasingly sophisticated driving autonomy features and deep connectivity, a whole new approach to mobility can be offered.”

“Over the last two years, we have seen that electric, supercharged vehicles can be deployed at utilization levels unheard of with gas vehicles,” said Sonnad. “And while saving over $60,000 on fuel and maintenance is a substantial economic win, we feel the bigger win is that this car is ready for another 900,000 miles over the next 6 years under its current warranty.  A gas car with 300,000 miles would be near the end of its useful lifespan.”

Tesloop has published full service records for this vehicle, along with detailed photos.

Teslas are steadily becoming popular with taxi services around the world. They’re particularly common in Europe. Norway’s first Tesla taxi went into service in 2013, and in the Netherlands, a fleet of 167 Model S taxis serves Schiphol airport (which also has 35 electric airside buses in service).

Canadian taxi owner/operator Christian Roy has been driving his Tesla taxi since March 2014 in Quebec City, Canada, and passed the 100,000-mile mark last August. After learning of the first Model S taxi in Norway, Christian told Electrek, he did the math and realized it was feasible. He paid the equivalent of $75,400 for his Model S85 in February 2014. The payments are hefty - $1,550 a month for 5 years, but Christian says they are more than offset by the money he saves on gas and maintenance.

Christian has no Supercharger in his area - the nearest is in Drummondville, about 94 miles away, but he says his Model S85 has enough range to get him through a day, and he charges at home at night.

Thanks to Hydro Quebec’s cheap power (7 cents US per kWh), Christian’s electric costs totaled only around $3,660 over 100,000 miles. His previous vehicle, a Subaru Legacy (what a fitting name!) often cost him $700 per month for gas. Christian is also saving on maintenance - he has been through a few sets of tires, and recently had to change the brakes, bearings, and parts of the suspension, which he considers normal wear after 100,000 miles. However, his legacy vehicle racked up over $20,000 in repair bills.