BYTON Dreams Big, Claims Its Electric Cars Will Go Up To 311 Miles Per Charge 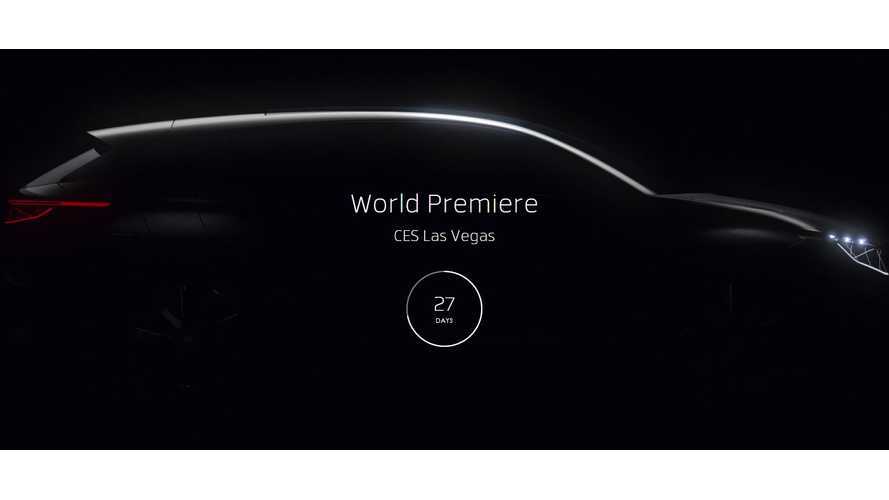 The company states it is developing innovative, affordable - premium electric vehicles, being focused on the user experience of the connected environment in the car. Its first public presentation is scheduled for the upcoming CES event in Las Vegas.

Sales of a mid-sized electric SUV in China are expected to start in 2019, while Sedan and MPV models are planned on the same platform at a later time.

"The new Silicon Valley center is focused on autonomous driving and user experience, but BYTON’s global headquarters, R&D center and manufacturing base is in Nanjing. (The R&D center responsible for the design of prototype and concept models is based in Munich, Germany. ) The company is building its plant in Nanjing, with start of production slated for 2019, said Dr. Daniel Kirchert, President and, with Dr. Breitfeld, one of the co-founders of the company."

The industry partner for development is Bosch. BYTON already highlighted its own battery pack design with two options:

The interior stands out with a “coast-to-coast” screen (49-inch by 10-inch), which is large enough to show everything at once and to be the biggest distraction ever found in a car.

BYTON, in partnership with Faurecia, implemented:

BYTON: Future is all-screen, but not only for the phone. Last week, we presented our world first invention of Shared Experience Display and Driver Tablet. No more buttons and a revolutionary user interface for the most intuitive and immersive experience yet. Concept car reveal at 2018 CES Las Vegas, say hello to the future.