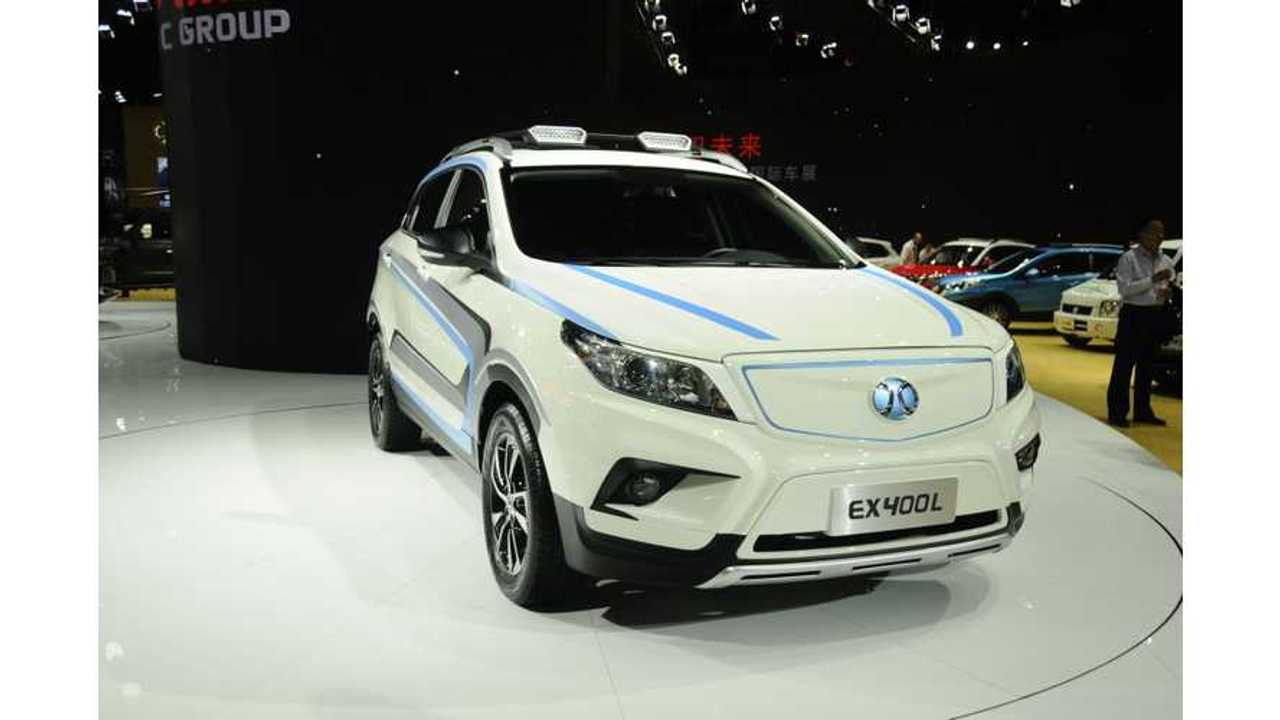 Given China's very steep short term mandates for electric vehicle market share (~20% in 2025), it was really no surprise to hear that the country has kicked off a study on when to completely ban the sale of new conventional gas or diesel cars, as the ultimate goal is to transition fully to electric propulsion.

Such a lofty goal has also been announced by a few other countries, and sets the direction for making the switch; although in many cases, the horizon of 2030-2050 is pretty non-binding in real world.  Reuters reports:

"“Some countries have made a timeline for when to stop the production and sales of traditional fuel cars,” Xin, vice minister of the Ministry of Industry and Information Technology, was quoted as saying at an auto industry event in the city of Tianjin on Saturday.

“The ministry has also started relevant research and will make such a timeline with relevant departments. Those measures will certainly bring profound changes for our car industry’s development,” he said."

In the near-term, China will gradually move from New Energy Vehicle (plug-in vehicle) subsidies to simply requiring a certain quota of plug-in car sales - which is the ultimate way to ensure compliance.

The near-term quotas (for zero emission credits) are:

We should note there is the possibly these benchmark goals will be delayed by one year (or punitive consequences for non-compliance set back), as more than a few manufacturers seem unable to make the switch to plug-ins fast enough.

By 2025, sales of NEVs are to be at least 20% of the market, which should help lower some of China's emission problems.