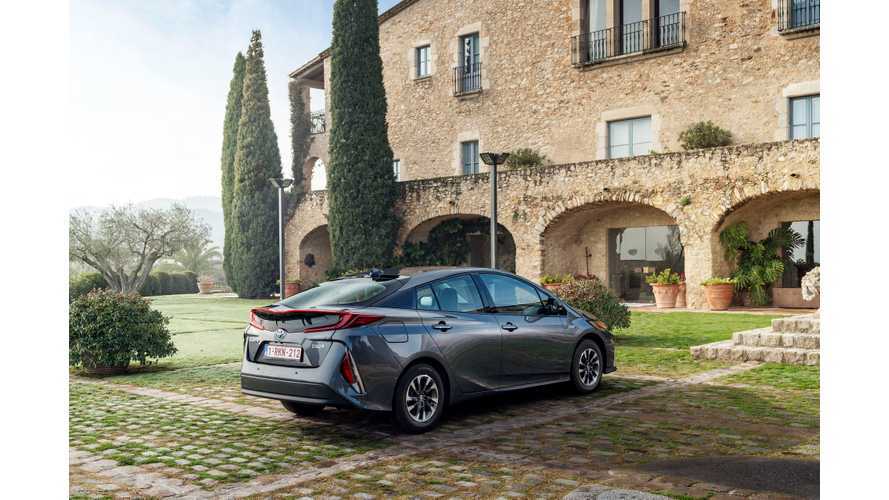 Toyota Prius Prime (aka Prius Plug-In) is doing better and better in the U.S. and is eating sales of its conventional hybrid siblings.

In February, nearly every third Prius sold was the plug-in hybrid version.

To be precise, 2,050 deliveries of Prius Prime translates to 29% share of Prius family sales - an all-time high. Reasons for that are apparently the slightly better appearance of the Prime and a lower effective price (after incentives) than the standard Prius.

Toyota Prius Prime is currently the second best selling plug-in car in the U.S. with 3,546 for 2017, just behind the 4,360 estimated Tesla Model 3 deliveries.

So far, Prius Prime was able to note growth year-over-year every month since its been on the market.

In total, Toyota sold 26,904 Prius Prime, and when we add in the first generation Prius plug-in, the overall tally stands at 69,249.