How "Green" Your EV Is Depends On Where You Live 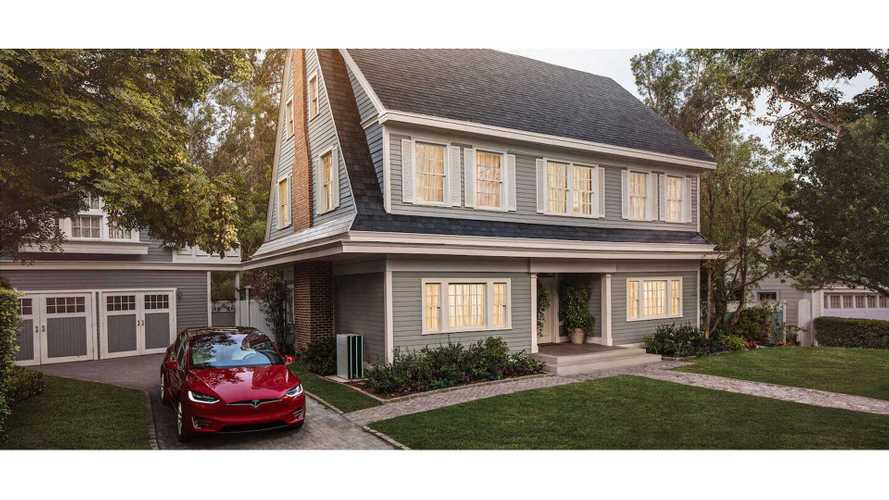 SOME PLACES CAN MAKE YOUR ELECTRIC VEHICLE EVEN MORE GREEN

There's an important caveat with electric cars. Although electric vehicles have zero tailpipe emissions, they draw their power from a wide variety of energy sources. Bloomberg reports, "Trading in your gasoline-guzzling car for an electric vehicle is a lot like shifting the emissions...  EVs run off electricity, and that electricity" can come from both clean and dirty energy sources.

Of course, if you live the 360-degree Tesla lifestyle — rooftop solar, Powerwall battery, and a Model 3 in your garage — you won't have to rely on a dirty grid. To the end, "how green your EV is depends on where you’re plugging it in." But, if you rely on the grid, "An electric car in Norway is probably the closest thing you’ll get to a true zero-emissions vehicle—because the European country draws almost all of its electricity from hydropower plants."

Above: Norway has the cleanest power grid of all countries measured (Source: Bloomberg)

Above: Across the world, electric cars are cleaner than gas cars (Source: Bloomberg)

And it gets better — over time, electric cars continue to get cleaner as the grid increases its use of renewable energy sources. For some context, "running off electricity was 39 percent cleaner than using internal combustion engines in 2016... and that gap is expected to widen to 67 percent by 2040 as solar and wind power keep taking on a bigger and bigger share of the world’s power mix."

Above: Benefits of driving electric improve over time (Source: Bloomberg)

That said, what about the United States today? Energy sources vary from state to state. It's reported that "California gets virtually none of its power from coal and Texas relies on the rock for more than a quarter. Also, not all fossil-fuel plants are created equal. Some states are stricter about the emissions these generators can spew than others. That’s why the emissions factor for power generation in cities across the U.S. can vary so greatly."

Perhaps this is why Elon Musk is playing the long game. While legacy automakers team up with Big Oil to improve the internal combustion engine, Tesla is expanding into solar and batteries. In other words, "Tesla wants to offer the whole fossil fuel-free frittata. Forget 'well to wheels.' Tesla’s talking generation to acceleration." And it's not just houses and cars — Musk's looking at transforming the entire grid itself. And Tesla's already started in locations (big and small) all over the world.

Above: A look at the changing face of electricity (Youtube: Bloomberg)