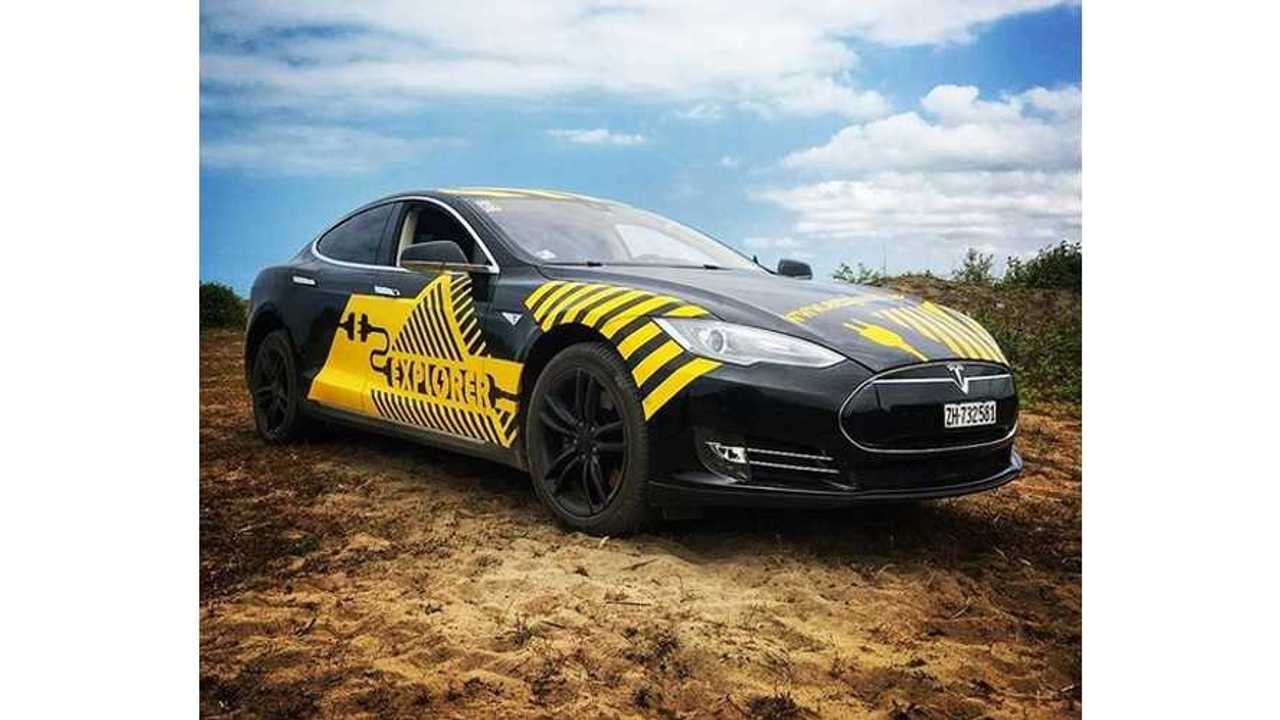 Iran, Turkmenistan and Uzbekistan are countries where electric cars aren't very popular right now, but one special Tesla Model S was recently on a mission to maybe spark some change.

We received a note from the Swiss couple that last summer made what's referred to as an E-Explorer mission in a Tesla Model S 85.

Over the summer of 2017, Magdalena and Benedikt traveled from Switzerland to Central Asia and back via the Baltic countries with their Tesla.

The venture took them through Iran, around the Caspian Sea and back by relying on regular power outlets and 3 phase wiring rigs and adapters.

All in, it was 72 days of travel without any official electric charging stations between Georgia and Russia.

Many people along the way saw an electric car for the very first time and its's through endeavors like this that minds start to open to the idea of going electric.

You can read a whole lot more about the E-Explorer mission here.