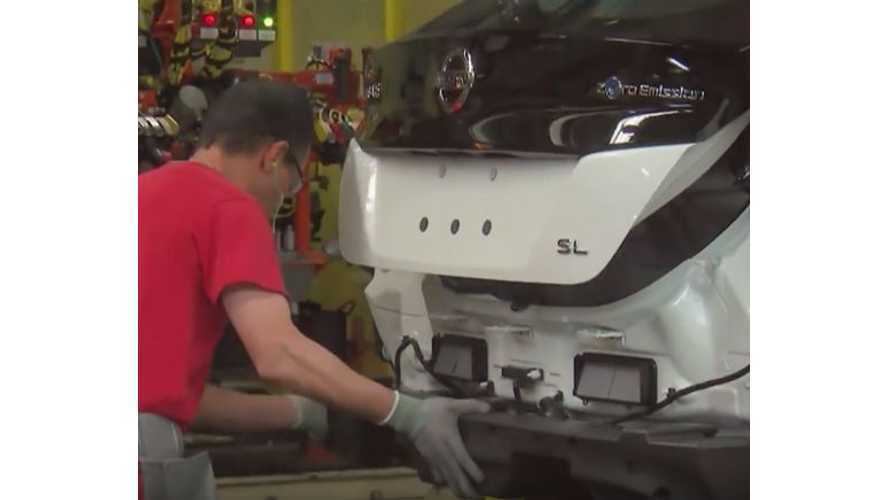 Concurrent with the start of U.S. production of the 2018 Nissan LEAF, the automaker released an in-depth video detailing the production process and featuring several execs who discuss what's sure to be one of the hottest electric cars of the coming year.

Learn all about the production process for the new 2018 Nissan LEAF. Watch LEAFs roll down the line and here what Nissan has to say in regards to its newest generation of the electric car that got the EV ball rolling.

First U.S. deliveries of the 2018 Nissan LEAF should begin next month.