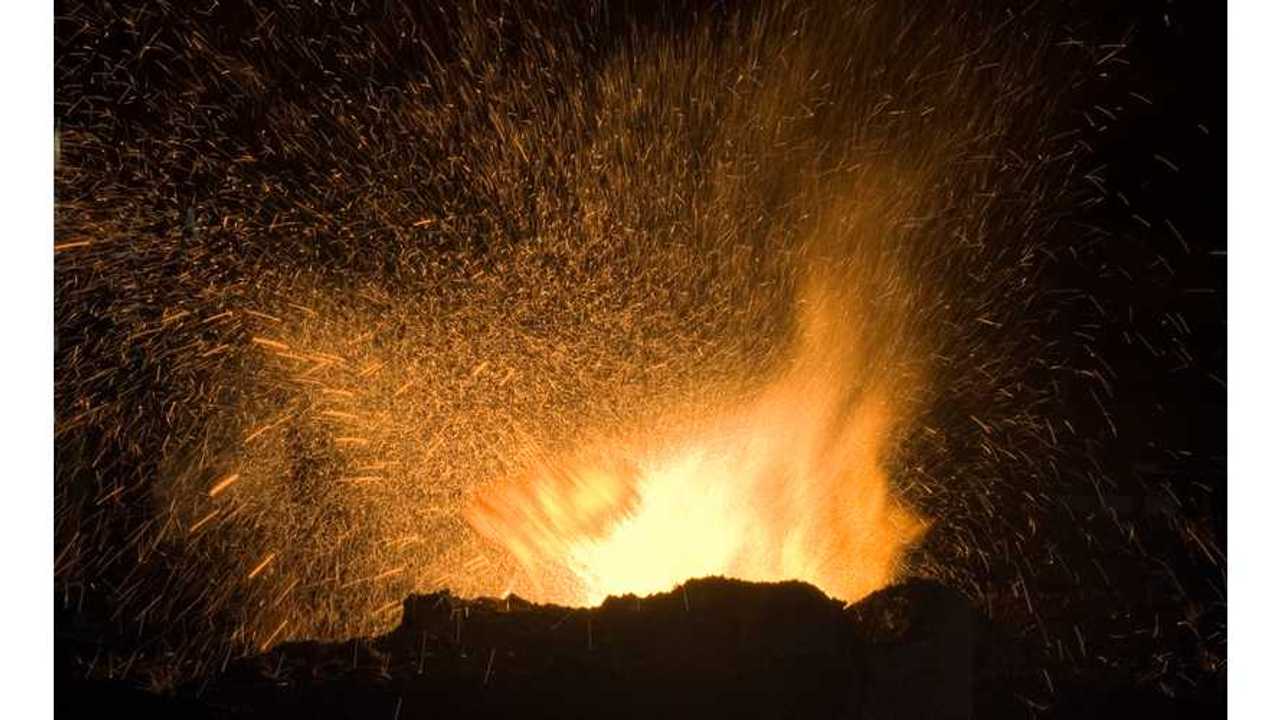 What plans could Tesla and General Motors have related to investment in a new steel-making factory in Michigan? (Image Credit: flickr via Craig Zimmerman)

The project has been in the filing and application stages to get approval from the state of Michigan to build something referred to as "Project Tim." It seems in its secretive efforts, New Steel International Inc. took its codename from the Apple playbook.

Until now, there hasn't been much in the way of details surrounding the nature of the project or who's involved. However, New Steel International applied for $7 billion in federal loan money through the U.S. Department of Energy. More specifically, the project is seeking funding as part of the agency's Advanced Technology Vehicles Manufacturing Loan Program.

Crain's reported that New Steel CEO John Schultes may have been trying to secure investments from a myriad of companies, including Tesla, General Motors, and DTE Energy. He did admit that his company is one of several pushing to purchase 1,000 acres of farmland in Durand along Interstate 69. However, Schulte continued:

“It’s a little too early to really go public with things. There are a lot of companies trying to make this happen."

Crain's asked the CEO specifically if Tesla, GM, or DTE are involved. Schulte wouldn't elaborate, although he craftily replied:

“Whoever is telling you all of this is certainly well informed, but I’m not going to confirm or deny it.”

Tesla is using more steel these days due to the different mix of alloys d to make the Model 3 not only safe but more cost-effective. It can be assumed that since the automaker's upcoming Model Y will be built on the same platform as the Model 3, and should be a very similar vehicle, this mix of alloys will hold true for that vehicle as well.

GM and DTE are local to the area, so it would come as no surprise if both companies are involved. This makes perfect sense since the plan involves energy and vehicles, and Schulte mentioned that it's "a lot of companies," while refusing to deny the involvement of those mentioned by Crain's.