BMW Explains How "Pretertyping" Saved It From Building Battery-Hauling Trailer 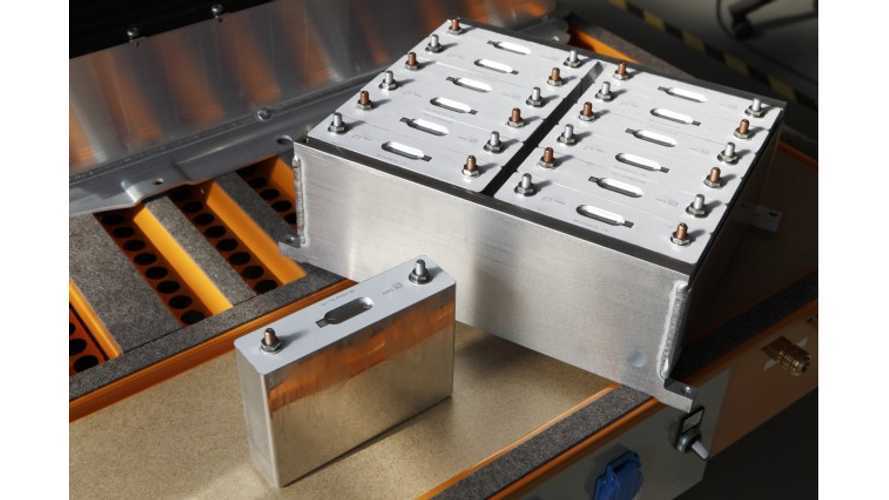 It saved the company from building a range-extending trailer for hauling extra EV batteries.

Automotive designers come up with lots of ideas that never hit the road, and BMW has a system called “pretertyping” as a way of testing those early shapes before even building a concept, according to Automotive News.

Pretertypes are paper models or sketches that BMW’s advanced research teams show to public focus groups. These are generally ideas that are still at the earliest stages. According to Automotive News, the company doesn’t even have a trademark on these shapes yet when the designers start getting feedback on the pretertypes.

Rainer Daude, the boss at BMW's Munich-based forward-looking technology office, discussed pretertyping the idea for a battery trailer for hauling behind an EV. It didn’t go over well with the public. "Asians were polite, Europeans were more direct, but the response was the same: No one liked it," he told Automotive News.

Pretertyping is a clever way to get very early feedback about ideas. The company's concept for an elevated road specifically for electric scooters could have used this early evaluation. The notion didn't make much sense because its novel solution to crowded streets was just to build more roads that only certain traffic was allowed to use.

Many of BMW’s recent concepts have imagined futuristic EVs. For example, the Concept Link shows off an avant-garde scooter. Similarly, the i Vision Dynamics (above) presents an electric sports sedan with a 373-mile (600-kilometer) range that would be a greener alternative to the 4 Series Gran Coupe.

In terms of upcoming products, both the 8 Series Concept and Z4 Concept likely provide an accurate preview of what to expect when those models hit the road.