Report: Lincoln To Introduce Electrified Versions Of All Models By 2022 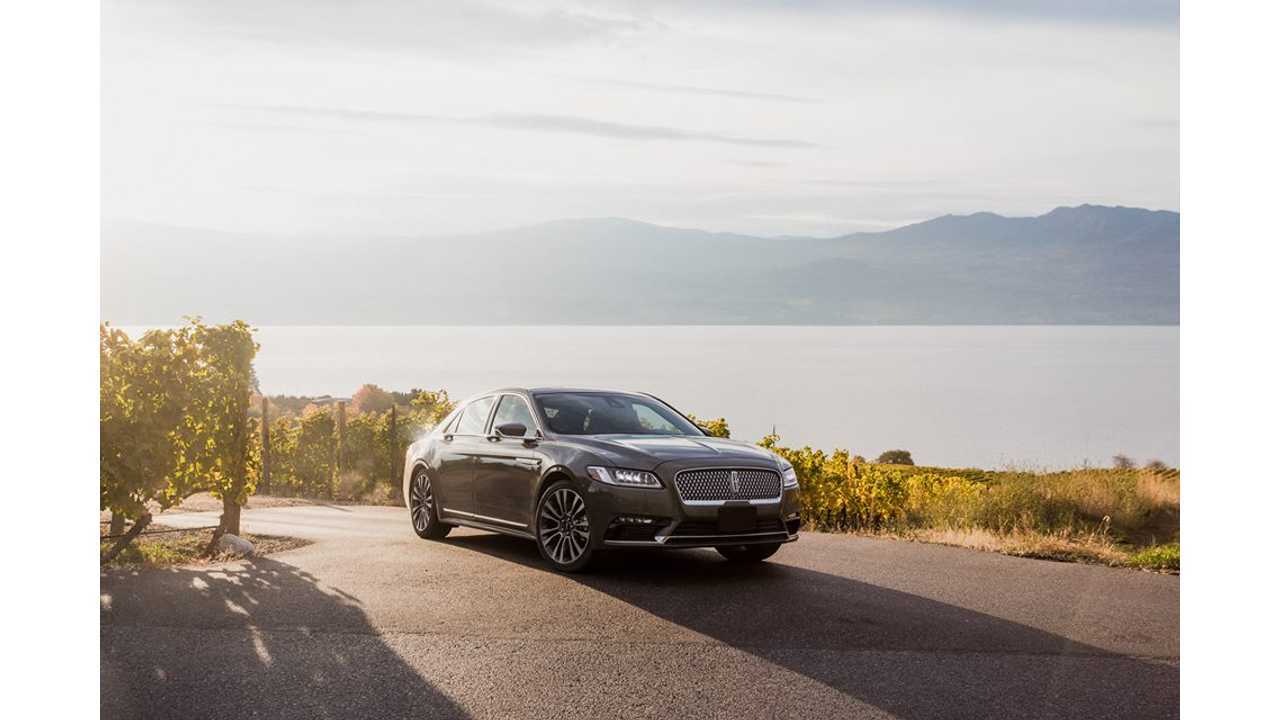 Ford's luxury brand Lincoln could be electrified by 2022, which means that every model in the lineup will get a hybrid, plug-in hybrid or even an all-electric version - "according to three sources familiar with the plans".

An official announcement on this development is expected early next month, as new Ford CEO Jim Hackett will release an investor update on October 3rd.

While the general hybridization of the premium brand isn't terribly interesting to us, there are several new plug-in hybrids to arrive, and there is the intention to introduce at least one (or maybe more than one) all-electric Lincoln too.

In truth, Lincoln doesn't have much choice in the matter, as its premium competitors have already long ago started to embrace the shift (BMW, Volvo, Daimler, Jaguar Land Rover, etc), and there is also the fact that the company needs to comply with Chinese zero emission requirements in order to keep selling Fords regionally there.

"As the Lincoln brand rolls out redesigned versions of its existing models and introduces at least one new model, it is planning to introduce plug-in hybrid versions of those vehicles, beginning with the redesigned MKC crossover and the new Aviator crossover in 2019, the sources said.

The redesigned Lincoln Navigator utility vehicle, which goes on sale this autumn, is expected to add a conventional hybrid version in 2019.

Subsequent redesigned Lincoln models, including the MKZ sedan in 2020 and the Continental sedan and MKX crossover in 2022, are expected to include plug-in hybrid variants, the sources said."

Recently we reported about the Ford Escape Energi Plug-In / Lincoln MKC Plug-In Hybrid test mules being spotted in the wild.