GM Believes In EVs, Will Push Forward Despite Dwindling Incentives 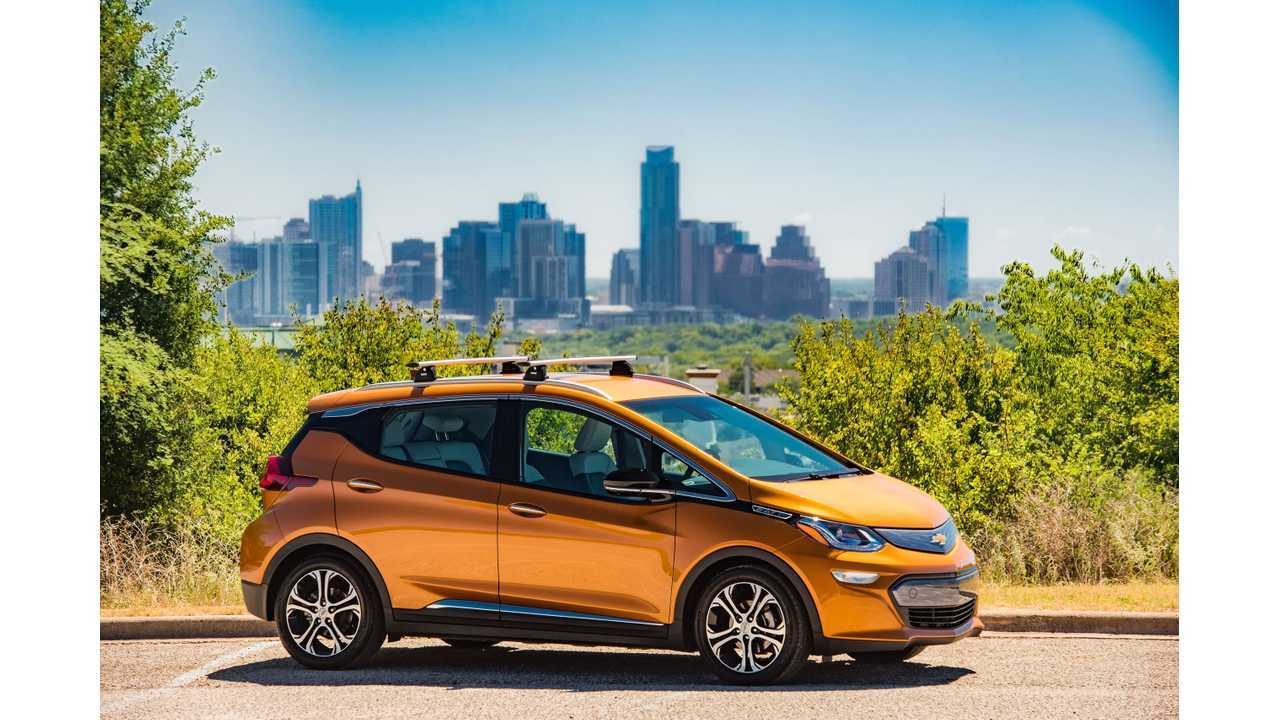 General Motors believes that EVs are destined to go mainstream in the U.S., but the appealing federal tax credit will not be around to help for much longer.

According to up-to-date data (via Wards Auto):

"GM has delivered 150,051 PHEVs in the U.S. since Jan 1, 2010, when counting began for the credits. Tesla follows with an estimated 132,970 sales, although their total should rise sharply when thousands of reservations for the Model 3 are filled, putting the EV-maker past 200,000 deliveries ahead of GM.

Executives at Nissan, which has sold 113,282 Leaf BEVs, told WardsAuto in 2015 they were hoping to negotiate with federal officials to keep the credits going. Absent that, Nissan says more work must be done to slash battery costs."

If Tesla is able to hit production and delivery targets for the Model 3, the above will likely prove true.

However, Chevrolet makes about 200 Bolts per day, and the automaker is also still successfully selling the Bolt's PHEV older brother, the Chevrolet Volt.

The all-new 2018 Nissan LEAF could enjoy marked success as well (and there is still the rumor-mill that an all-electric SUV may arrive in the US in 2018 as well), making it a mystery regarding which automaker will hit 200,000 units first.

Regardless of who does, all three of the front-runners will find themselves in a similar situation in not-so-many months.

WardsAuto had an opportunity to chat with the product manager for the Chevrolet Bolt, Darrin Gesse, at the recent Chevrolet Bolt Autocross event. Gesse shared:

“We are near the tipping point for mainstream adoption.”

“Range anxiety is no longer an issue.

EVs can be fun to drive. You get that EV smile.

We are increasing sales month by month.”

These stats are compelling. It's almost crazy to think that people are moving to Chevrolet just because the automaker offers an EV. While sales are not staggering, Chevrolet is breeding new EV buyers. For these reasons, Gesse is confident that GM will continue its EV efforts. WardsAuto asked him what the automaker plans to do when the rebate expires. Gesse wouldn't admit that Chevrolet may have to lower the price. However, he did say that not only will GM not back away from EVs, but:

"If anything, we’re gearing up more and more.”