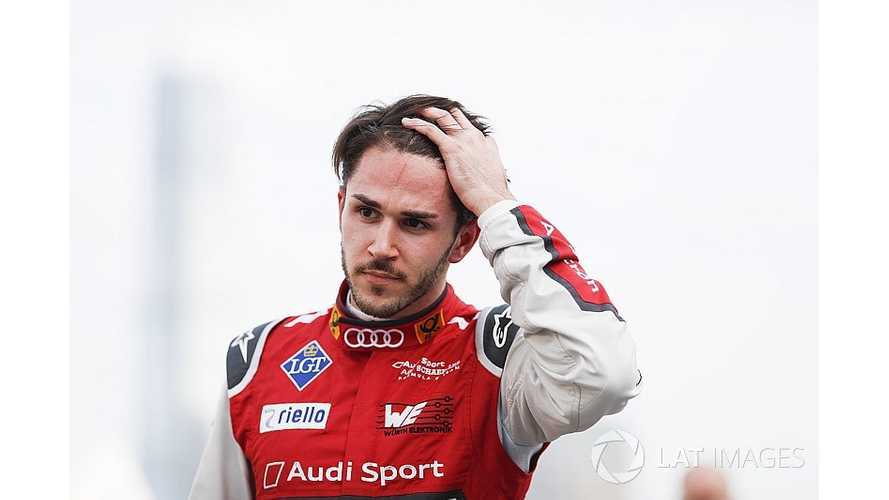 The Audi Sport Abt Formula E team has decided not to appeal Daniel Abt’s disqualification from victory in Sunday’s Hong Kong race.

A post-race inspection revealed the barcodes on the inverters and motors did not correspond with those declared on the technical passport for one of Abt's Audi e-tron FE04s.

Audi had initially notified the FIA of its intent to appeal the decision that cost Abt and the works team its first win in the electric single-seater series.

However, it has now decided not to proceed with that appeal.

“We took the time to carefully review all documents and processes,” said team principal Allan McNish.

“We gained no advantage as a result of the administrative error and all parts fully complied to homologation and the technical regulations at all times.

“Still, we accept the decision of the FIA and fully back the technical passport regulations.

“Our team made a small mistake with big consequences that we own up to, unfortunately that deprived Daniel of his very deserved victory of which we can only apologise for.

“I am sure we will see him on the podium again soon.”

Audi’s decision not to appeal means Felix Rosenqvist’s inherited victory is no longer under threat, nor is Jaguar’s first podium in the series after Mitch Evans was promoted to third.

It also means Sam Bird will definitely end 2017 as the leader of the championship, with 35 points to Jean-Eric Vergne’s 33.

Abt remains 11th in the points after his fifth-place finish and fastest lap in Saturday’s race, while the Audi team is just sixth in the teams’ championship after reigning champion Lucas di Grassi failed to score in either race.