BMW i Vision Dynamics concept. The production version will launch in 2022. Will this be the last pure BMW i car?

What BMW's electric future looks like, according to top brass.

Last week at the LA Auto show, BMW introduced the i8 Roadster and the i3s, both mid-cycle LCI refreshes. The new Sport version of the i3 had made its debut in Frankfurt this past September, but the i8 Roadster was indeed a world premiere.

However, the biggest BMW news coming out of LA wasn’t about a specific electric model. The real news is that BMW announced that they are changing their future vehicle architecture, abandoning dedicated electric vehicle platforms, and will instead use a new flexible vehicle architecture that will accommodate combustion, PHEV and full battery electric powertrains.

This is a pretty significant change of direction for BMW. Previously BMW had stated that a dedicated platform was necessary to optimize efficiency, performance and interior space. Beginning in 2021, all new vehicles, including next generations of existing models will be produced in ICE, PHEV and full battery electric versions.

This news now explains how they will meet their previous announcement that they will offer 12 fully-electric vehicles by 2025. BMW currently only offers one fully electric car, the i3. In 2019 the MINI Electric will launch, and in 2020 the X3 BEV will hit showrooms. That means BMW will need to introduce nine more fully electric vehicles between 2021 and 2025. One of those cars will be the BMW i Vision Dynamics, scheduled to be available in 2022, but that still leaves eight more fully electric models to come.

And, it might even still be nine more. That’s because it’s unclear whether the i3 survive BMW’s transition to the new flexible vehicle architecture? The i3 uses a dedicated platform, and BMW has now stated that they are moving away from such. Does this mean there will not be a second-generation BMW i3? I had the opportunity to ask the head of BMW i, Robert Irlinger that exact question at the LA Auto show, and he simply smiled and said, “We’ll see” – not exactly a ringing endorsement. 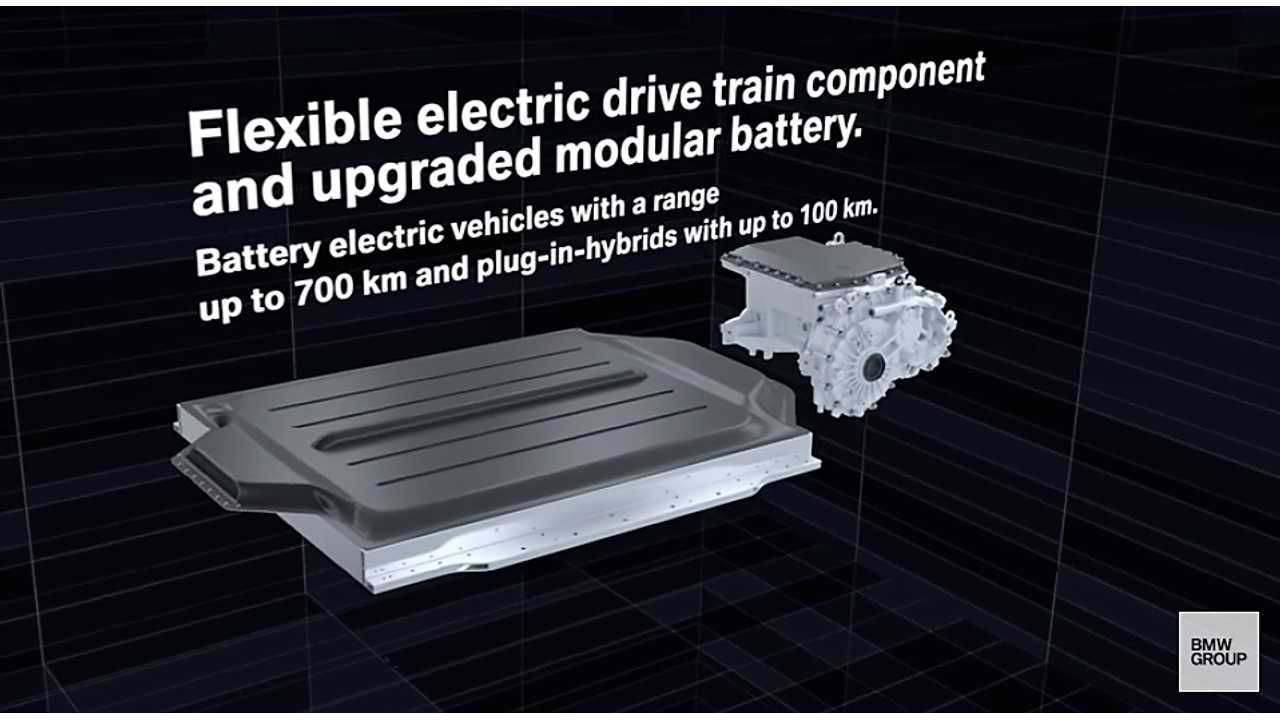 This means the i Vision Dynamics will likely be the last BMW to employ a dedicated platform, and the last car that is exclusively developed for BMW i. However, BMW i is far from being phased out. While the combustion engine and plug-in hybrid cars will be marketed and sold by BMW, the fully electric versions of every model BMW produces will be sold under the BMW i nameplate. BMW i will also continue to serve as an incubator for next-generation ideas, technology, and autonomous driving systems.

While this may sound like BMW is hedging their bet on electrification, you wouldn’t know that from their press conference at the show. It was all about electrification, in fact. Board member Klaus Froehlich took the stage and proclaimed, “For us, electric mobility is the new normal.” He continued to explain how they are going to fully electrify their entire lineup of vehicles, and no longer need dedicated platforms for the battery electric models, “For us, an end to specific vehicle concepts for electrification.” 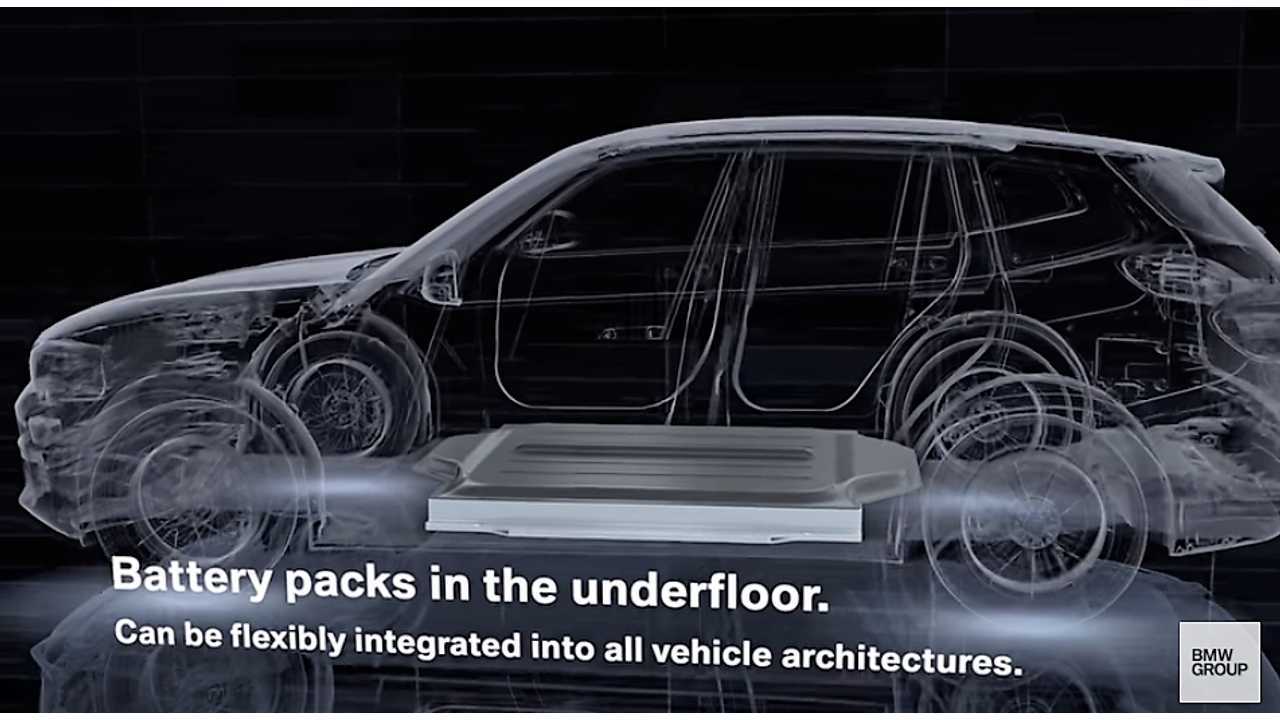 So BMW i won’t have a distinctive-looking lineup much longer. BMW i vehicles will look the same as conventionally-fueled BMWs, the only difference is that they will be all electric. Froehlich went on to explain how they will electrify their entire lineup of product offerings, “We are taking steps to enable us to build all model series with any type of drivetrain from 2021. Combustion, plug-in hybrid and fully battery electric, according to market demands.” In other words, their electric offerings will be regular BMWs, except with a plug and no tailpipe. That will undoubtedly be good news for many BMW fans who never warmed up to the i3's unconventional styling.

But can this really be done without compromise? It’s been commonly accepted that while such variable platforms can work, they are never as good as a dedicated platform. Compromises are always needed to accommodate a variety of powertrains and removing the combustion engine from the front of a vehicle dramatically changes its performance in crashes. You can’t just remove such a large mass without re-engineering major structural components up front at the same time.

Will BMW’s new flexible architecture deliver cars that are equally as good regardless of which powertrain is employed? The jury is still out. They seem to be now taking a path to electrification that no other OEM has committed to. BMW certainly believes they can, and partly because of their new fully scalable, modular electric power system as seen in the BMW Group video above. Let us know what you think in the comments below.