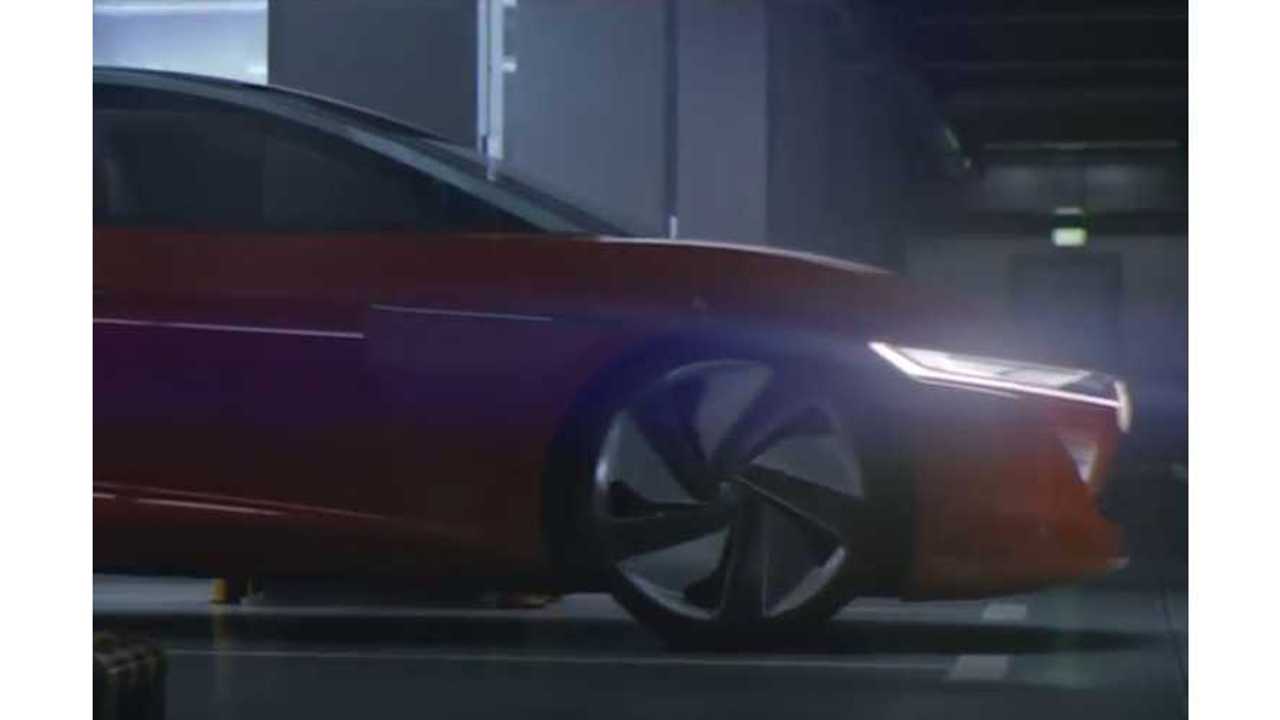 Apparently it’s a world where passengers can better enjoy a cup of coffee.

It seems VW can't stop teasing the Vizzion concept. Two extremely short clips have been posted on the company's official YouTube channel. See them directly below.

Volkswagen will feature an autonomous vision at the 2018 Geneva Motor Show, and the automaker has released a new teaser to give us a taste of what’s to come. We’ve already been introduced to the I.D. Vizzion through a very brief video and a few concept photos (featured once again below), but this time the message is all about autonomous transportation. Specifically, VW is talking about the ultimate hands-off experience – Level 5 autonomy – and how we'll get to that point.

No, there isn’t such a car planned for the near future, but VW feels the I.D. Vizzion embodies what fully autonomous travel will be like. To help explain it – as well as clear up confusion about the various levels of autonomous vehicles – the manufacturer offers up a “lengthy” two-minute video that takes the form of a future documentary in 2050, recounting the steps taken to go from the good old-fashioned manual-control vehicles of today to fully autonomous transport without even a hint of steering wheel or pedals inside.

As purveyors of engaged driving we’re supposed to automatically hate this, however the video does open with some very good points. Depending on where you live and work, daily commuting can eat up a significant amount of time. Yes, we love driving cars, but nobody loves sitting in traffic, or rolling along at a snail’s pace for 45 minutes trying to get home and frankly, that's time we'd be happy to reclaim.

As such, the video takes a curious stance of remembering how it must’ve felt not having that commute time to do other things in the car. We suppose it’s not unlike the under-30 crowd wondering how we ever dared to go places without the security and convenience of a cell phone. Seems almost spooky now, but yeah, we did it.

Anyway, the video highlights the various levels of autonomy, singling out Level 4 as the tipping point to where society and transportation really begin to chance. If the teaser photos above match the video’s message, apparently that’s also the point where people can relax with a cup of coffee in the I.D. Vizzion while it takes you places – day or night.

Don’t be surprised to see more teasers on the concept appear before it’s officially revealed next week in Geneva.