How Does The New Nissan LEAF Compare To Today's Other EVs? Graphs! 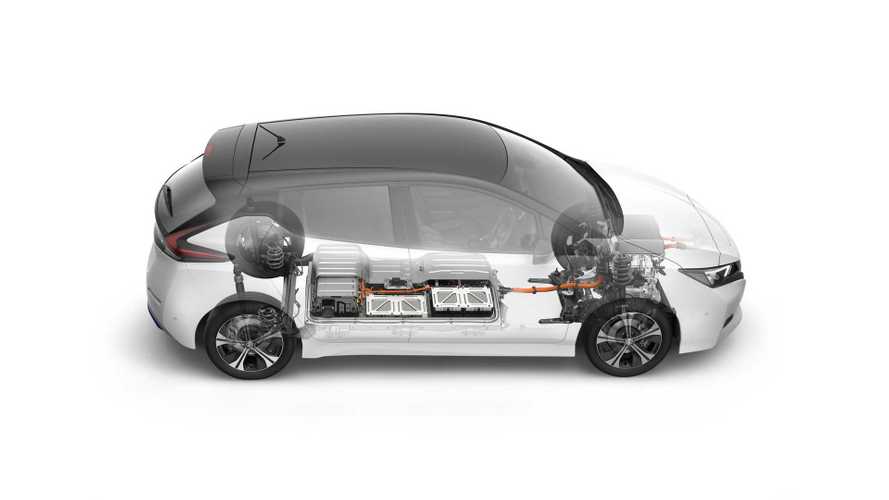 As the dust is settling on the 2018 Nissan LEAF's recent unveiling (full details/watch debut here), it's time to check out the newest EV's position in the ever-crowed plug-in landscape.

The range of the 40 kWh version is EPA-estimated by Nissan at 150 miles.

As you can from the chart above, at that range there really is no competitor for 2018 Nissan LEAF...at least until you get into the much longer ranges of the Chevy Bolt EV, and the Tesla offerings - those all for a fair shake more money.

Is the new LEAF planned for the "sweet spot", or just a random spot?  We will find out when the car arrives in all 50 US states and Europe in January.

We should note, there will be another LEAF trim level added to the chart, but we will need to wait roughly a year for longer range/higher performance 60 kWh EV, as Nissan promises that version's arrival as a 2019 model year car in late 2018.

The new 2018 LEAF/40 kWh version is clearly targeted to once again dominate the lower spectrum of the EV market, and to take fulladvantage of the US federal credit - as its predecessor did.

While the new Nissan LEAF likely won't be apply much pressure to the Tesla Model 3 or even the Chevrolet Bolt EV (that will come with the 2019 LEAF), it certainly puts the legion of 80-120 mile city/compliance BEVs on notice, as in just one night Nissan has redefined what the definition of "entry level EV" means to the Americans.

Despite the fact the 40 kWh LEAF is now easily one of the most affordable EVs today, the battery capacity is to not high enough to drive average price per mile down low enough to best the Tesla Model 3 or Chevrolet Bolt EV.   The 40 kWh LEAF trim level currently sits in 4th place at $206 per kWh.