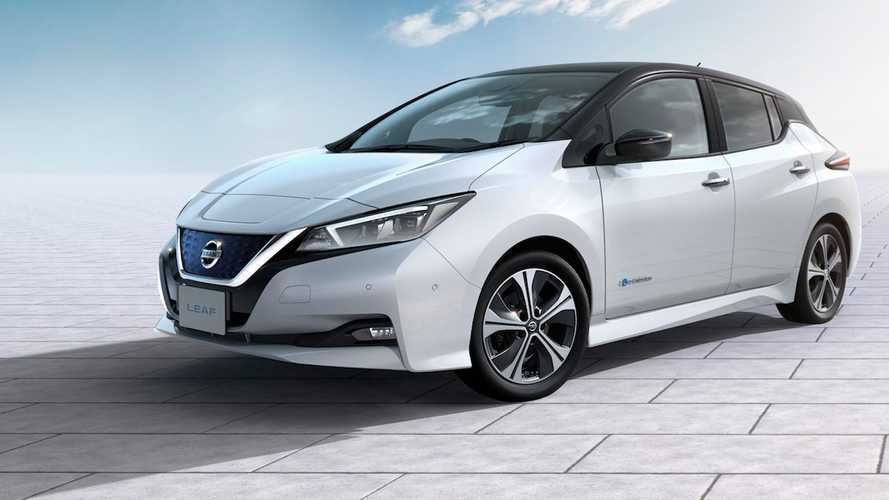 Sources are suggesting that the newly unveiled Nissan LEAF will get some performance upgrades in the near future courtesy of Nissan's performance division NISMO.

We don't expect this version to be offered in the U.S., but maybe, just maybe, Nissan will surprise us.

The last-generation Nissan LEAF had a short-lived NISMO version offered in Japan. It was never offered stateside, but fingers crossed that changes this time around.

Word of the new LEAF getting the NISMO treatment comes to us via LEAF design chief Alfonso Albaisa. He told Autocar that a "racier version" with NISMO bits is perhaps part of the future plan.

“The previous Leaf’s design wasn’t popular with the majority of people, so its look couldn’t contribute to sales. The new car is lower, wider and sportier, with the point of this design being to get greater accessibility of the market.”

Nissan currently offers lots of NISMO vehicles for public sale, so this isn't anything new. It's not new to the LEAF either (see image below). But, if offered in the U.S., this would mark a first for the LEAF and NISMO, as we've not seen that combo here.

Autocar adds that it's likely the NISMO variant won't be offered until the longer range (60-kWh) LEAF E-Plus launches in 2019.