Scotland Looks To Phase Out Gas And Diesel Vehicles By 2032 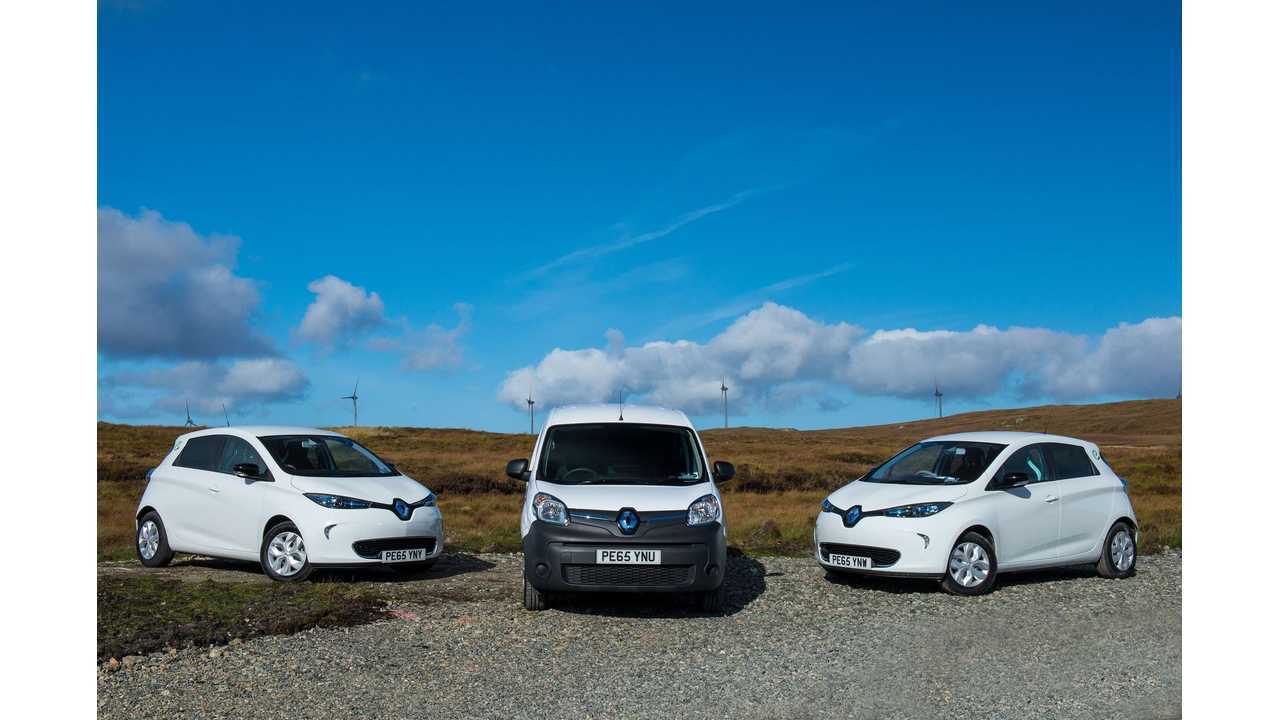 Scotland would like to get rid of internal combustion cars even quicker than the greater UK, which set a target of 2040 for new gas/diesel cars ban.

The new sales of petrol and diesel are looked to be phased out by 2032, at least according to Scotland’s First Minister Nicola Sturgeon.

Today, the total sales of plug-in cars in UK exceed just 2% market share, so there is still away to go...but 15 years is a long time.

The SNP leader also detailed plans to "massively expand" charging points in the region, and to also set up new project to boost electric vehicle adoption.

"We live in a time of unprecedented global challenge and change...We face rapid advances in technology; a moral obligation to tackle climate change … These challenges are considerable, but in each of them we will find opportunity. It is our job to seize it."

Additionally, Sturgeon wants to make the A9 Scotland's first all electric roadway.

Bold ambitions. Equipping Scotland for the next decade and beyond. FM @NicolaSturgeon https://t.co/UtDDwTuIRp #scotpfg pic.twitter.com/jjz6gA3sPs

Scotland accounts for just 10% of UK car sales, but is full of renewable energy sources, which would be great combination with plug-in vehicles.