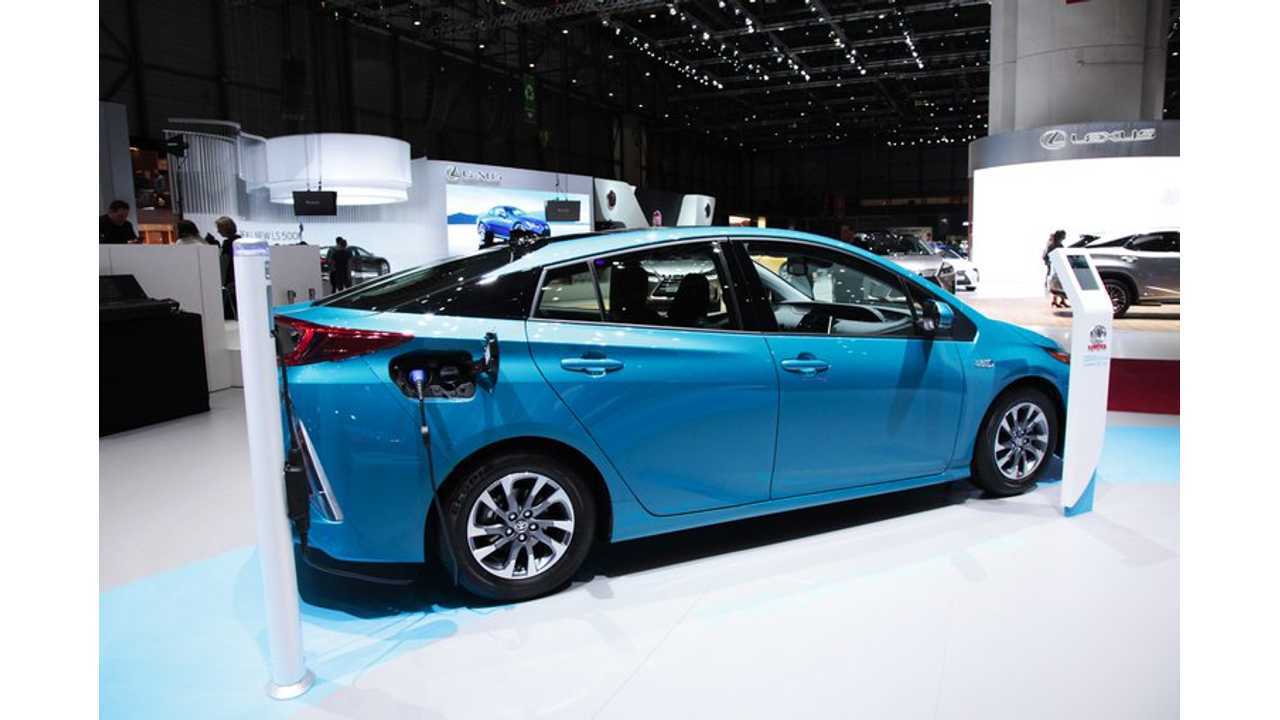 If true, and if the top Toyota execs really do doubt the market perspective for electric vehicles in the near term, they will probably hold off plug-in investment decisions as long as they can, meaning we will likely not see many long range electric Toyotas in the near term...other than vehicles that are of course legally mandated for compliance reasons.

And that is a shame, especially consideration how well the Toyota Prius Prime (aka Plug-In) sells.

If any automaker had set itself up to succeed if electric vehicles - it was Toyota due to their hybrid history, unfortunately it seems they are dropping the ball when it comes to the transition.

"I must say up front that we're not against electric vehicles. But in order for electric vehicles to cover long distances, they currently need to be loaded with a lot of batteries that take a considerable amount of time to charge. There's also the issue of battery life,"

Toyota will introduce BEVs... when it will be forced to do so:

"But as laws and regulations (that encourage the development of electric vehicles) come into effect in places like China and the U.S., car makers will have no choice but to roll out electric vehicles or risk going out of business," he said. "Toyota is no exception, but we're skeptical there would be a rapid shift to pure electric vehicles, given questions over user convenience."