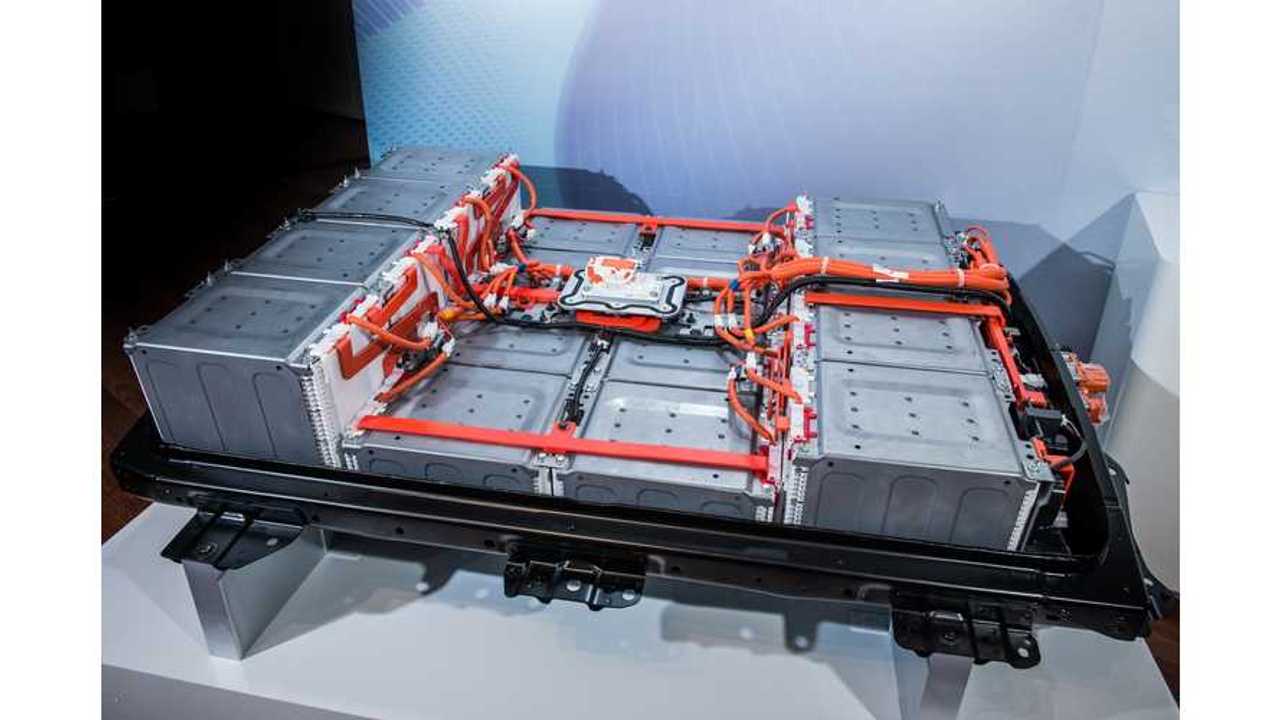 A year ago LG Chem began construction of Europe's largest lithium-ion battery factory in Poland, that would supply up to 100,000 plug-in cars.

...hrm, a longer range/60 kWh EV to arrive late in 2018 you say Nissan?  And you what?  You just sold your battery business off?  Interesting.

Now LG Chem has announced in a regulatory filing last week that a new investment in the facility amounts to 436 billion won ($387 million), to be put in place by June 2020.

What's the money for?  LG Chem says the money will specifically be put to work expanding the factory's output capacity.

It's almost like LG Chem is getting ready to pump out some extra production for a new/high volume 200 mile EV to arrive in late 2018 or something.

The European facility will not wait long for customers, as LG Chem is supplying probably all the major manufacturers: