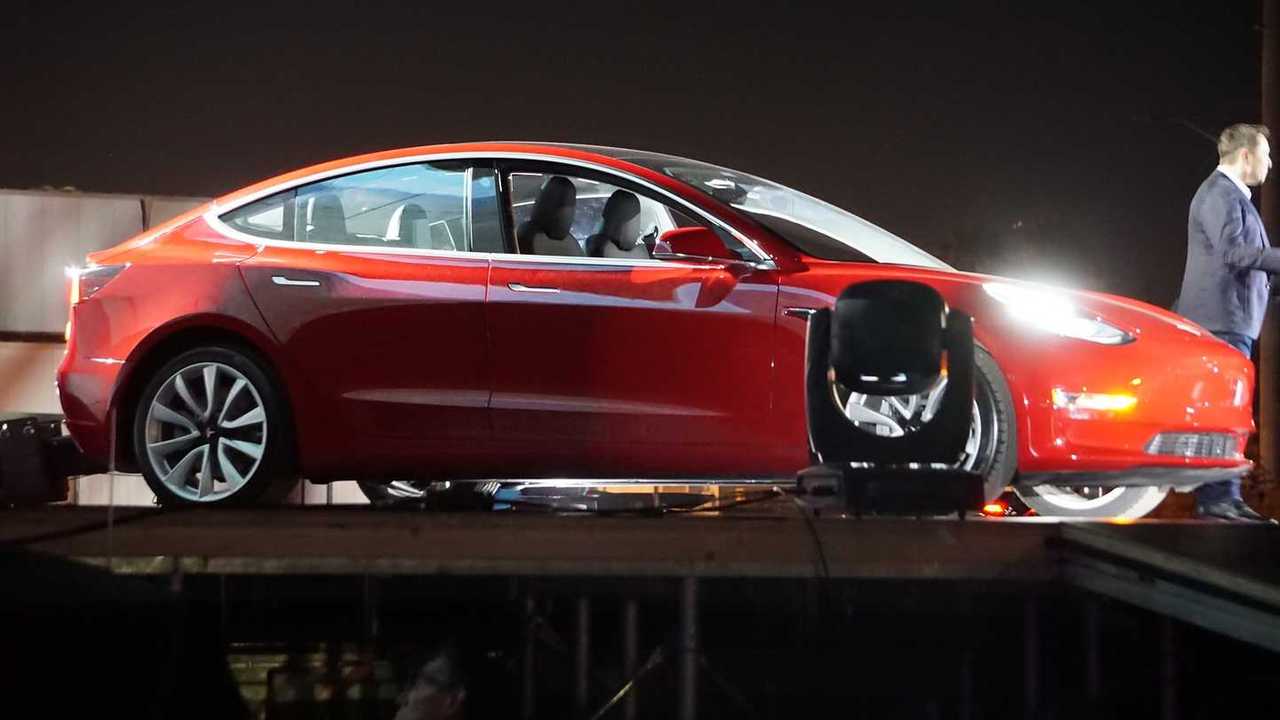 EVs like the Tesla Model 3, Chevrolet Bolt, and Nissan LEAF are only the beginning of the disruption of the current automotive industry.

Morgan Stanley is becoming more bullish with their EV-related estimates and now the research group concludes that EVs will reach price parity with ICE cars by 2025.

Electric cars still have a long way to go before they can be considered anywhere close to mainstream. In most areas, EV market saturation is only at 1-2 percent. Though it's going to take a long time before this percent becomes truly measurable (in most areas), a few factors can accelerate the adoption at a much quicker rate.

Now that EV range is slowly becoming less of a contributing factor, and this stands to change drastically in the coming years, the number one factor inhibiting EV segment growth is arguably cost. People just aren't going to buy an electric vehicle if it costs significantly more. This is especially true in an economy where gas prices are down and have been for some time. But, what if EVs were priced the same as ICE cars? 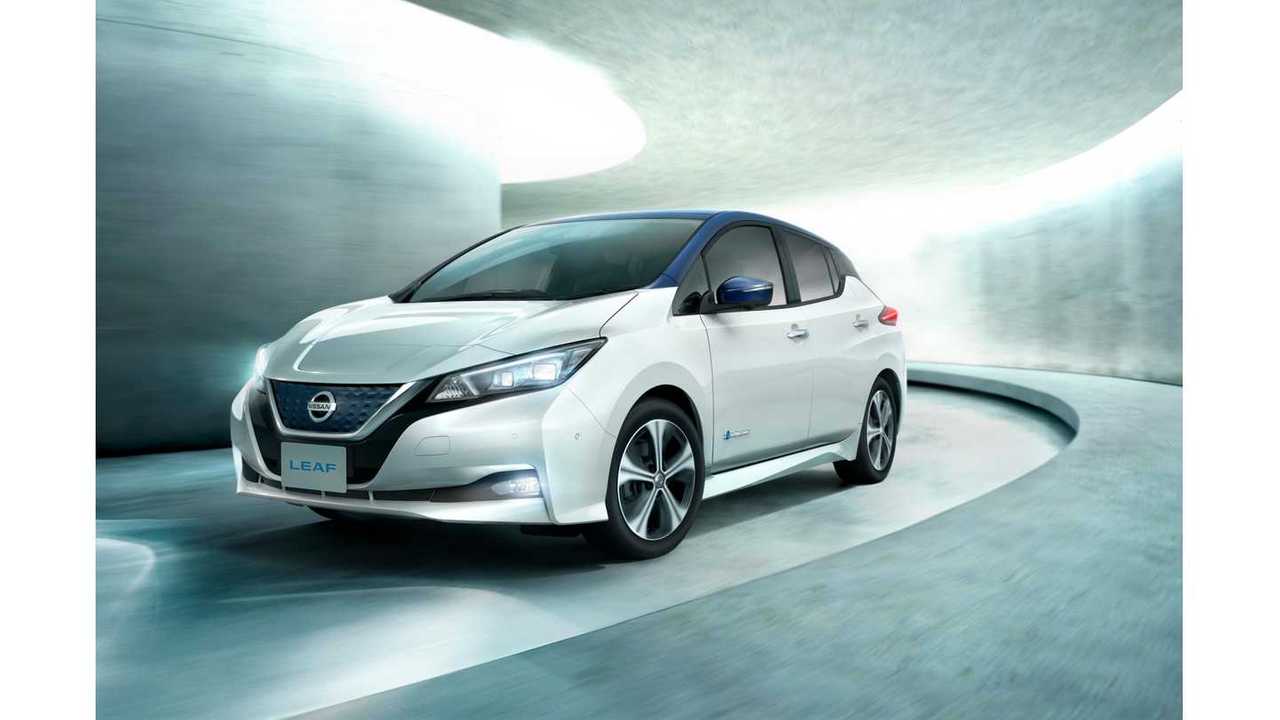 Some would argue that certain EVs have already reached price parity with gas cars if you factor in the savings on gas and maintenance, especially for those that are able to recover the entire U.S. federal EV tax rebate. Others still believe that an EV just plain costs more. Unfortunately, we live in a society in which up front costs mean a whole lot more than long term costs. Financing some ~$40,000 and then waiting for the rebate (which many people can't get because they don't have the tax liability) results in a high monthly payment.

People can get an ICE car cheap and have a low monthly payment, so filling the car with gas doesn't put a huge dent in their wallet. Even if over the long term, once sitting down and figuring out the cost of gas and maintenance, they'd end up spending more, but to many, it doesn't matter (and many people are just unwilling to do the math). This is not unlike people putting a major purchase on a credit card and paying small payments over time. They can afford the payments, even though over the life of the balance they will pay substantially more due to interest. So until EVs reach point-of-sale price parity with ICE vehicles, widespread adoption will be far off.

Morgan Stanley believes that this initial price parity is not that far away. If the firm is right with their estimates, this can only be amazing news for the EV segment. The research says that we will see about one billion EVs on the road by 2050 (via Electrek):

The firm points to dropping costs to build EVs (mostly due to declining battery costs), and price parity with ICE vehicles as top reasons for its updated estimates:

“For the OEM business model, BEVs are a game changer. Up to 50% of the value of the car could migrate from mechanical to electrical systems and electronics, and this transfer of power could challenge OEMs’ competitive position, branding and pricing. Our modelling of an illustrative OEM transition from ICE to BEV drivetrain suggests that price and volume pressures could push down ICE profitability sharply from 2021, as new BEV products cannibalise sales and pricing power, with potential for losses from 2028. BEV losses peak in our model in 2023 before production ramps on new model launches. The range of profitability outcomes is wide.”

Morgan Stanley goes on to add that automakers will likely experience tough times as part of the transition, mostly due to supplier situations:

“Margin pressure is likely to be passed down the supply chain. Moreover, OEM suppliers for the powertrain, transmission and fuel systems face loss of content – much of the electrical / electronic systems in an BEV could be supplied by new competitors. On the other hand, technology change and outsourcing are typically opportunities for OEM suppliers.”

Some automakers (like GM and Nissan) are already ahead of the game and building up a supply chain around new suppliers. Others are just beginning this process. If Morgan Stanley's predictions are even close to being on target, automakers will need to get to work on this aspect as soon as possible or suffer the consequences.