40% Of All New Vehicles Sold In Norway In August Were Plug-In EVs! 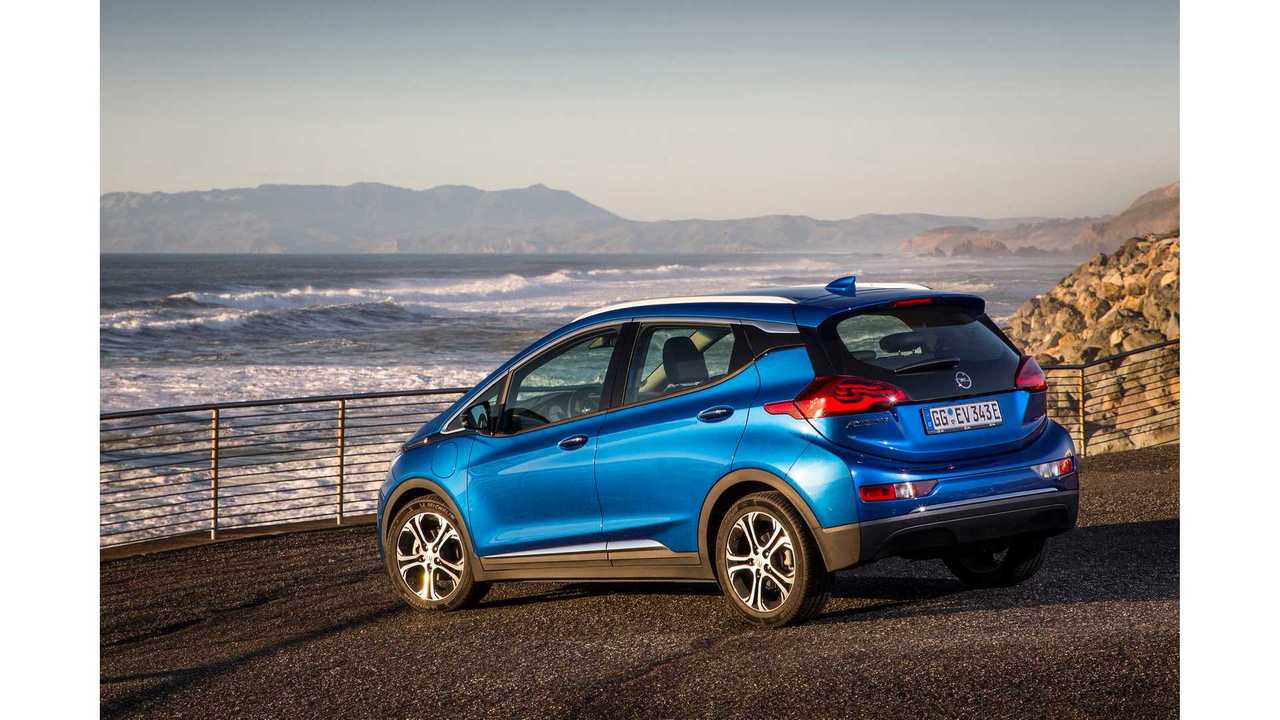 For just the second time, Norway has exceeded 40% market share for plug-in electric vehicles, taking a massive 40.2% of the over light vehicle sales in the country for August (the record of 42.4% was set this past June).

Total new registrations of passenger cars amounted 5,393, the second best result ever; a figure that is also 43% higher than a year ago.

Interestingly, there was also a new record of 1,025 sales of used imported passenger plug-ins!  (Thank you weak EU emission standards for those registrations?  Sell 'em on paper...then ship 'em to Norway)

The bad news for Norway is that despite being chosen as the first market for the Opel Ampera-e (think re-badged Chevy Bolt EV), the locals have yet to see too many of those in reality, as GM is not prioritizing the region alongside rolling out the 238 mile/383 km EV in America. In fact, deliveries are shrinking, despite demand being virtually off the chart.

Here is few of the main BEV models registration stats for August: