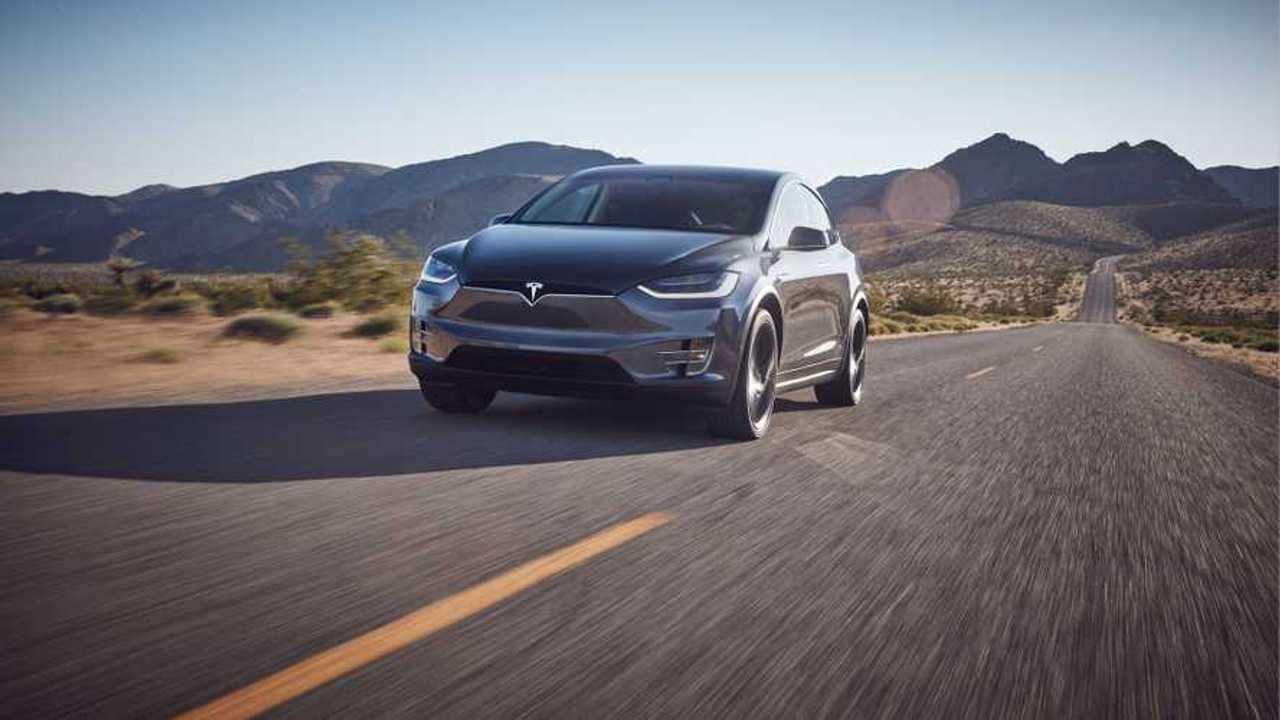 Many people believe that the Tesla Model 3 will play a substantial role in the widespread adoption of electric cars.

J.P. MORGAN: ELECTRIC CARS WILL DISRUPT A MULTITUDE OF INDUSTRIES

By now, everyone who’s paying attention understands that fossil fuel vehicles are going to be replaced by electric vehicles.

However, there’s a wide gulf of disagreement about the timeline. Those who make their living in the oil and auto industries tend to see the transition happening in their grandchildren’s time, while some in the EV and renewable energy fields predict that it will all be over by 2030.

J.P. Morgan Cazenove has joined the ranks of those who believe the revolution will happen sooner rather than later.

In a note to investors, the investment bank said widespread electric car adoption will happen faster than many analysts expect (as reported by CNBC). J.P. Morgan noted that the price differential between legacy vehicles and EVs is gradually narrowing as battery prices fall, but that once a certain tipping point is reached, things could start happening quickly.

“Concerns about scrap values of internal combustion vehicles (ICVs) may drive consumers towards EVs even before the price differential between the two classes of vehicles closes,” wrote J.P. Morgan’s analysts.

They predict that electric cars could account for 35 percent of the global auto market by 2025, and 48 percent by 2030.

Automobiles are intimately involved in every aspect of today’s society, and the transition from gas to electrons will affect a wide range of businesses. Ironically, automakers may not be among the big losers. J.P. Morgan notes that they can replace their gas and diesel cars with electric models, but other related businesses might not be able to adapt.

Electric vehicles have much lower maintenance costs, and that’s bad news not only for mechanics but for car dealers as well. “EVs have 20 moving parts compared to as many as 2,000 in an ICV, dramatically reducing service costs and increasing the longevity of the vehicle,” the analysts said. “We see this as a meaningful risk for car dealers who rely on after-sales service for a large chunk of their profitability. This should over time reduce the number of vehicles sold as well, in addition to other potential trends, such as automated driving and greater car utilization rates.”

The lower number of parts in electric cars also makes them less complicated to build, J.P. Morgan noted. That could be bad news for automotive suppliers, although those that focus on the newer technology may prosper. Good news may also be in store for makers of semiconductors. “A typical EV uses two to three times the dollar value of semiconductor constituents, compared to an ICV,” the analysts wrote, adding that semiconductors were also used in charging stations. (Another product that’s used in large quantities in EVs and charging stations: copper.)

The auto finance industry could also be among the fallen. The scrap values for legacy vehicles will drop significantly, lowering the amount of money companies can recover when they repossess the cars. Consumers are also likely to keep their electric cars longer, lowering the demand for auto loans.

Unsurprisingly, Big Oil is expected to be a victim of the new technology. J.P. Morgan notes that passenger vehicles account for 20 percent of global oil demand, which it predicts could fall by around 15 percent by 2035.

And the winners? The new report didn’t mention Tesla, but we will, of course, make no such omission. The biggest winners, however, are likely to be consumers, who will not only be breathing cleaner air but saving some serious money as well. J.P. Morgan writes that, in the US and the Euro zone, personal vehicles and gasoline account for 8 to 10 percent of total consumer spending.