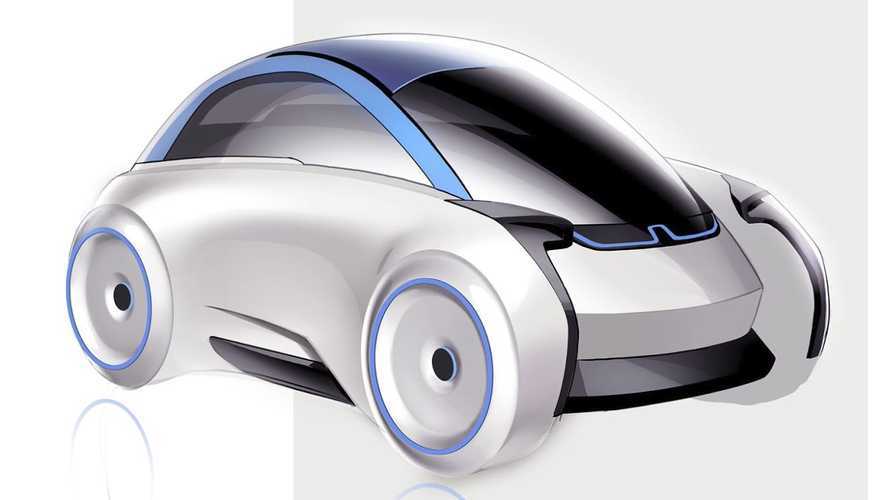 The iconic Isetta has been digitally remastered as a pure electric car.

The original Isetta, which later became linked to the BMW brand, was designed in Italy in typical Italian fashion for the time.

It's tiny, but perhaps its most recognizable feature other than its small size was its front -opening entry point. That's retained in this rendering, but the front open in a different way.

"...a forward-looking designer by the name of Justin Hyunjung Cho decided to give the Isetta a new look and send it straight to the future. As that future seems to become more and more crowded by the day, with people struggling more and more to find a use for their cars inside big cities, his take on the Isetta might actually be useful. In his sketches you can see that the base principles of the original were kept alone."

"The front end of the car opens to allow passengers to get in but since this is an autonomous electric car, the steering wheel doesn’t get in the way any more."

It's funky, that's for sure, but the autonomous electric future will be full of funk, so we approve.