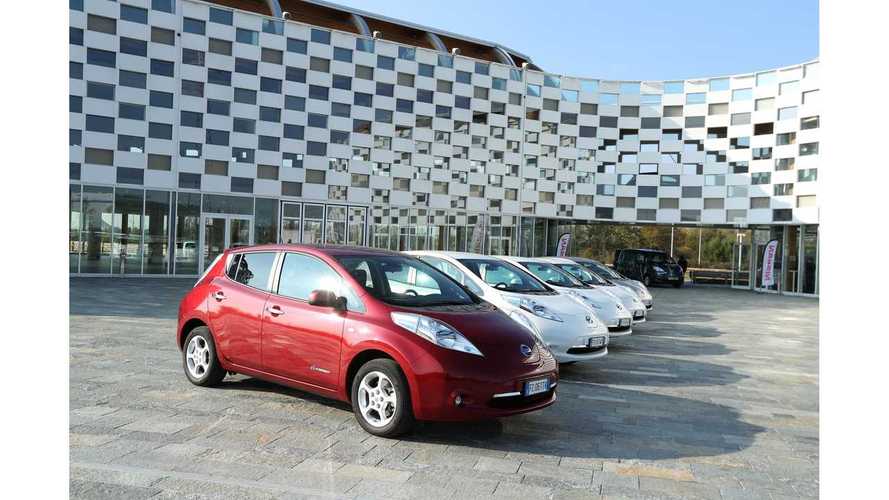 California will now have to wait a few more years to find out if new EV rebate plans will be established.

A few months back we reported about a bill calling for $3 billion in funding for additional EV incentives in California. The bill was aiming to appeal to lower income buyers by making rebates available at the point of sale. Additionally, the legislation would set aside some of the monies for EV charging infrastructure.

Then in late August, the $3 billion was removed from the bill and no other monies were added. The original bill also included monetary adjustments to the current EV rebate scheme. This information was removed as well. Instead, the bill was rewritten to mandate that the California Air Resources Board (CARB) begins a study to seek the best ways to draft and implement new EV rebate legislation.

The bill, in its original form, was opposed due to the request for billions without any identified any funding sources. It was also said to include confusing language, lack of detail, and multiple revisions.

The good news is that CARB will be working on new EV bills. However, the bad news is that the report isn't due until September 1, 2019. At least at that point, there should be many new EVs on the market with which to take advantage of whatever CARB comes up with.

CARB's final report will be required to recommend viable changes to the current EV rebate program, which will work to increase electric car adoption. The document will also calculate how much funding will be needed to assure that state emissions goals are adequately met. According to the bill's new language, CARB will be able to hire a contractor to process this report.

The new, altered bill will go in front of full legislation at a later date.