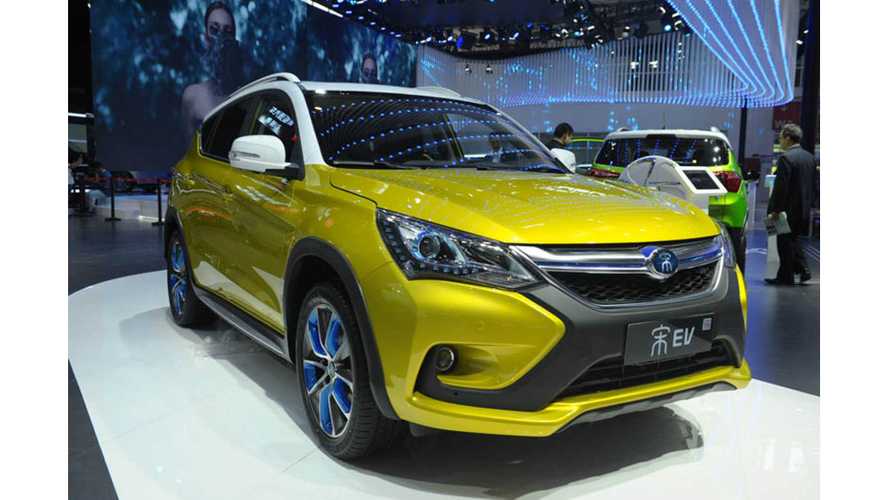 The best plug-in electric model in July was the BYD Song PHEV, which after just four months on the market hasn't yet broken the Top 10 for 2017, but will crack the list soon.

The only other offering that came close (and indeed it was close) was Toyota with the Prius Prime / Plug-In Hybrid with 4,989 sales.

The plug-in hybrid Prius is the best selling plug-in overall so far this year, followed by the Nissan LEAF - with a surprisingly strong showing in July thanks to generous discounts - 3,812 were sold.

The most interesting data point however, was the pace at which BYD is catching up to the #1 and #2 manufacturers heading into the month. (Tesla and BMW).

BMW's advantage has now shrunk to less than 3,000, while Tesla's is only ~6,000 higher.  With that said, Tesla always puts up a big number in the third month of a quarter, so we expect to see BYD take over the #2 spot in August, then making a play for #1 overall in September.