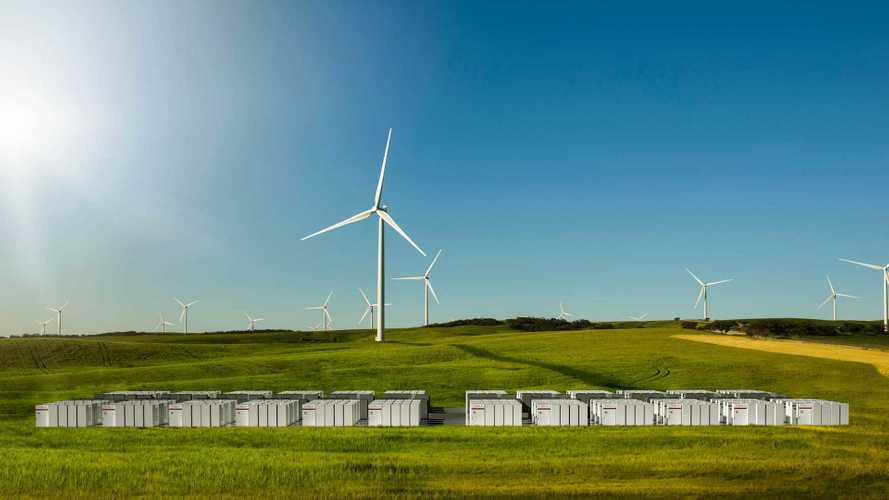 The world's largest battery energy storage system (100 MW / 129 MWh) is to be installed later this year in Australia, using Tesla Powerpacks (which are utilizing Samsung cells).

Naturally, such a big system needs to have an appropriate task for operation, and in this case, it will be support for the Hornsdale Wind Farm, which is operated by renewable energy provider Neoen near Jamestown.

As the wind accounts for one-third of the total power mix within the South Australia state (2014-2015 data), there is a need to secure the grid with some reserves.

Here is interesting description of 2016 blackout that maybe could have be prevented with more energy storage:

“As the number of faults on the transmission network grew, nine wind farms in the mid-north of SA exhibited a sustained reduction in power as a protection feature activated,” the AEMO report explains. “For eight of these wind farms, the protection settings of their wind turbines allowed them to withstand a pre-set number of voltage dips within a two-minute period. Activation of this protection feature resulted in a significant sustained power reduction for these wind farms. A sustained generation reduction of 456 megawatts (MW) occurred over a period of less than seven seconds.”