August EV Sales Higher For US, But You Ain't Seen Nothing Yet!

Sales of plug-in vehicles in the US continue to show strong growth in 2017...and we haven't even gotten to the "good part" yet. 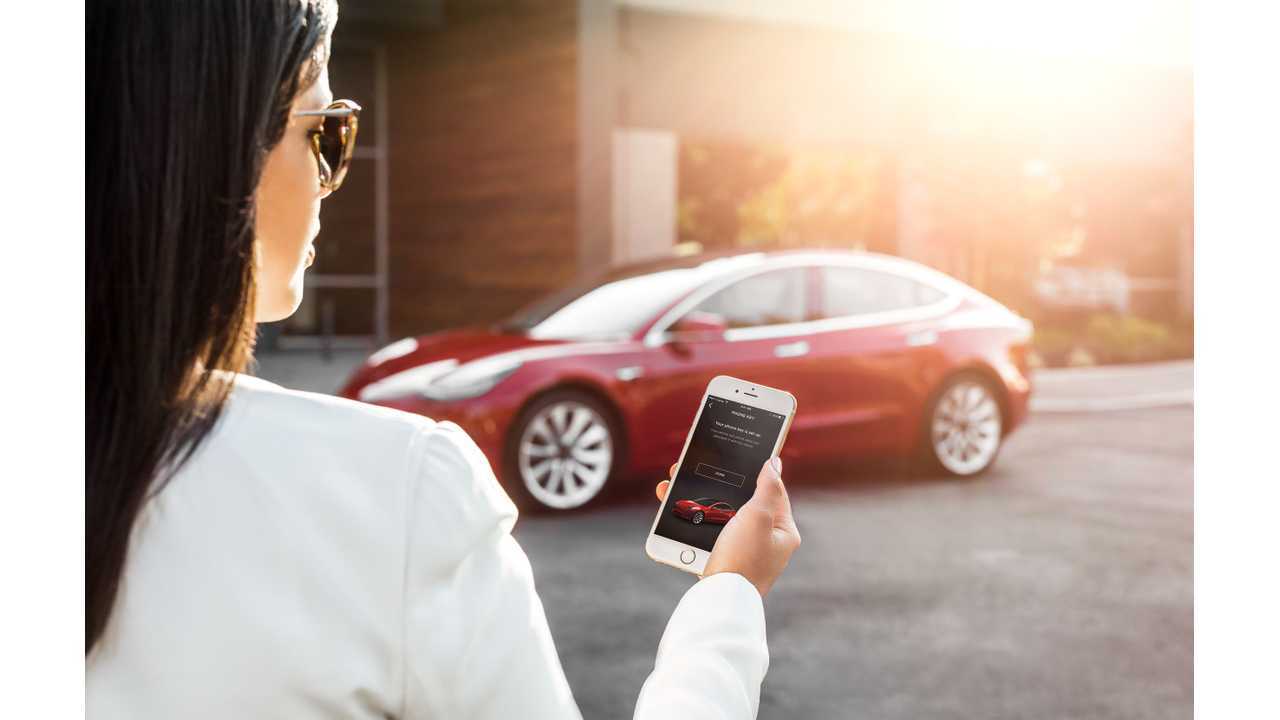 While a handful more of Tesla model 3s went out in August, expectations are for some pretty lofty returns on the latest Tesla in Q4 - perhaps upwards of 25,000 copies.

Add in the soon-to-arrive deeper inventory of the Toyota Prius Prime with the 2018 model year's debut in a month's time, the Chevrolet Bolt EV just going national in the last week or so, the newly re-designed/longer range Nissan LEAF (full details here) arriving in December ...and the typical year-end EV sales spike - thanks to how the $7,500 federal credit works, and we'd be shocked to not see 100,000+ plug-ins be sold in the last 4 month's of the year.

Getting back to the "here and now", three offerings all sold around 2,000 copies in August to move the needle higher in the US:  the Tesla Model S, Chevrolet Bolt EV, and the Toyota Prius Prime.

Interestingly all of the top 3 sellers in the US for August are expected to put up big gains in September. As noted the Bolt EV deepens its nation-wide advance, the Prius Prime's inventory doubled in the last weeks of August, and there is an almost unprecedented amount of US Model S customer order in Tesla's production queue.  In other words, if you are betting on EV sales for September - take the over!. 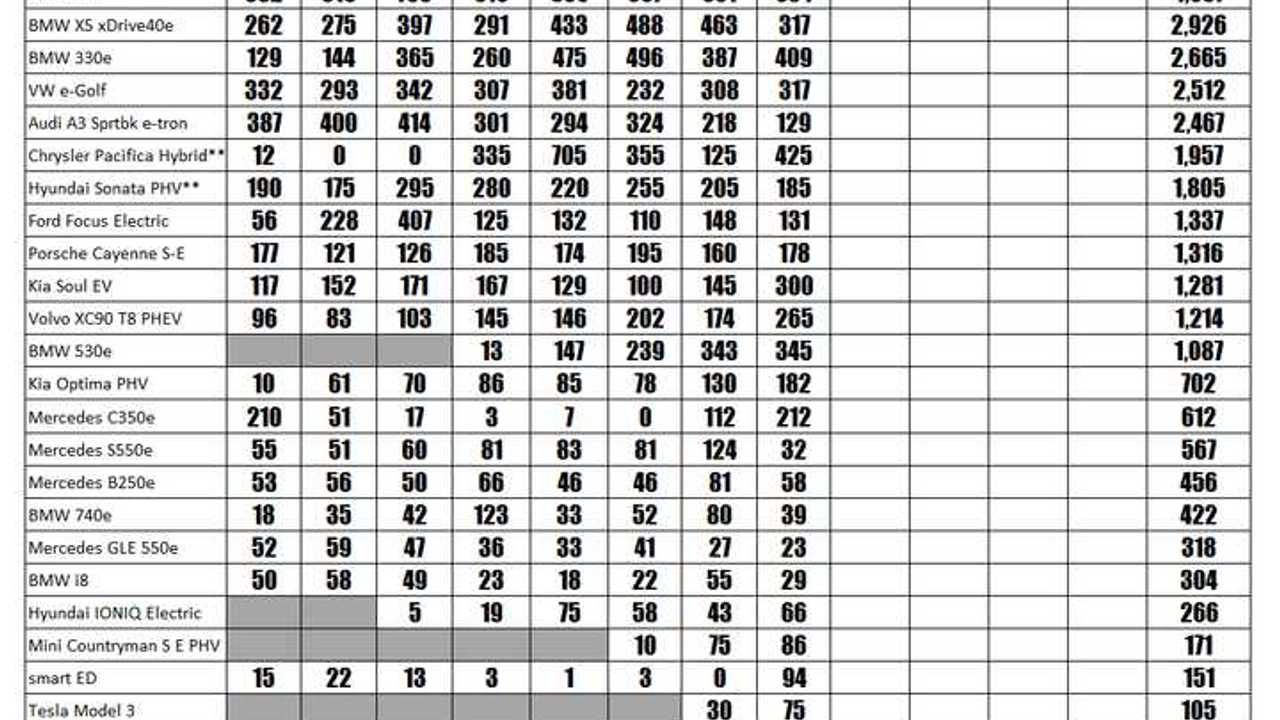 Other Statistical Points of Interest from August 2017 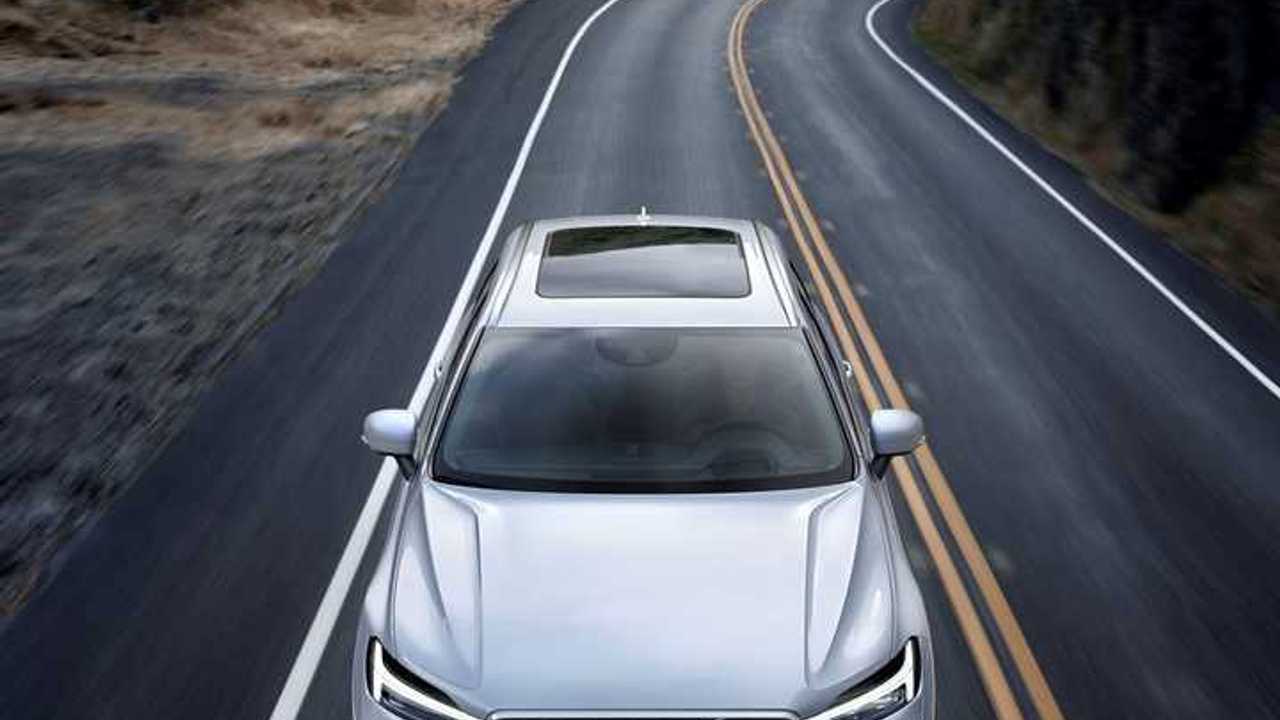 Yupe, the Volvo XC60 Plug-In Hybrid has arrived in the US (albeit in limited numbers so far)