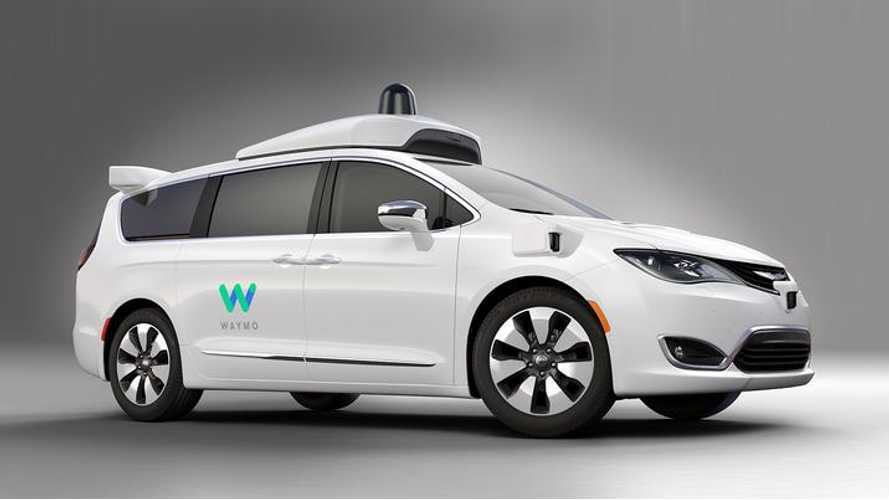 Late last year, Fiat Chrysler Automobile sent 100 specially designed Pacifica Hybrids to Waymo (the company built out of Google's self-driving car test project). Today, we learn that Waymo wants 500 more of these autonomous plug-in hybrids for use in Arizona. Soon, if you're adventurous, you'll be able to ride in one of 600 self-driving Pacifica Hybrids in the greater Phoenix metropolitan area.

For starters, at least, there will be a Waymo employee in the driver's seat, but this person is only there for emergency situations, and the car will actually drive itself. The Early Rider program will also give riders access to self-driving Lexus RX450h vehicles. If you're accepted into the program, you can ride for free as much as you like, Waymo says.

Self-driving Pacifica Hybrids are not available for sale to the general public. For one thing, the minivan's "electrical, powertrain, chassis and structural systems" all had to be modified to make room for Waymo's self-driving technology that is needed to make these people haulers haul people on their own. The tech is based on those quirky bubble cars (and others) that Google was testing, and which drove themselves for almost three million miles. That's not enough to get the cars ready for prime time just yet, but FCA CEO Sergio Marchionne said in a statement that this deal, "has been advantageous for both companies as we continue to work together to fully understand the steps needed to bring self-driving vehicles to market."

Exactly how Waymo will make money from a ride hailing deal like this is not yet defined.  Waymo CEO John Krafcik told USAToday:

"I'd say our business model on this is TBD (to be determined), and the most important thing that's going on here is learning more about how people would actually use such a service. It's our first interaction with real people in our cars. This is a big, big step for us."