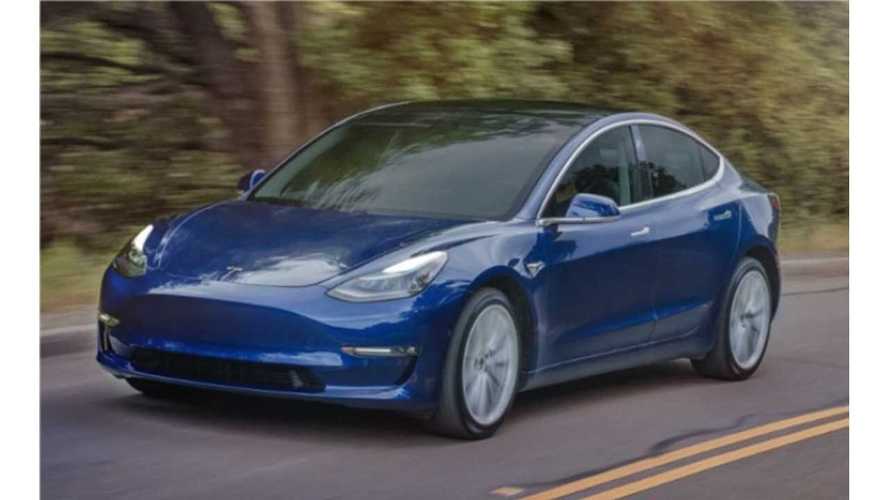 You can have a Tesla Model 3 anyway you want it as long as you're willing to wait.

Initial Model 3 orders are limited in terms of choices. You basically pick a battery size, color, wheel choice and a couple of other optional items (see configurator here) and that's it for now, but in half a year or so, that will all change.

Tesla CEO Elon Musk has just confirmed, via Twitter, that the Model 3 will get an optional Smart Air suspension in about 6 months when dual-motor Model 3 variants become available.

Smart Air suspension has the ability to raise and lower on its own using road detail logs, GPS, driver input and so on. For those with "weird" driveways, the Smart Air setup can remember to raise the vehicle just prior to encountering said drive. Additionally, the suspension can tuck down at highway speeds to increase efficiency.

The Smart Air suspension has proven to be popular with Model S and X owners. So much so that Tesla recently made it a standard item. Previously, it was a $3,000 option, which might give us some indication of what the feature will cost when it becomes available on the Model 3.

We've include a couple of Smart Air suspension videos below (via Teslarati):