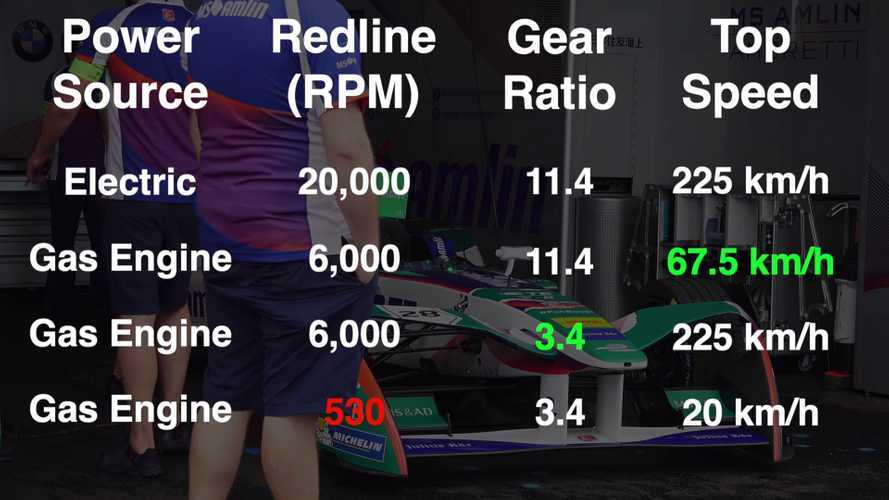 One gear or some gears.

It's an argument that has raged among EV fans and engineers for some time and shows few signs of abating. Even when videos, such as the one above, (bias alert*) lays it all out quite nicely why a single gear is preferred.

Videos: the first episode of a five-part series looking at the issue (above), which just goes to demonstrate it's not as straight forward as some might think.  The second episode has just been released, and asks the question, "Could Electric Cars Have A Manual Transmission?" You can check it out in all its geeky goodness below.

All joking aside, there are times when a multi-speed gearbox, i.e. a transmission, makes perfectly good sense, and the video above from Engineering Explained mentions some of them: the motor is smallish, and so doesn't produce lots of torque; the motor has a low maximum rpm, etc.

For most use cases, a single speed motors works quite fine, and that's what you'll find in just about every purchasable electric vehicle today. The Nissan Leaf? Check. Every Tesla ever (aside from the first few Roadsters, which had a 2-speed transmission that was deemed too fragile for that drivetrain and was replaced) Check. Every model from Zero Motorcycles? Check.

To answer the question of why this is, and using the Formula E paddock as a back drop, the Engineering Explained folks employ some math and fancy graphics to make their point: unlike internal combustion engines (ICE), electric motors are high revving, can produce lots of torque at low RPMs, and have a flat, long torque curve. So, no need to make up for shortcomings using mechanical torque multipliers (a transmission) like an ICE does.