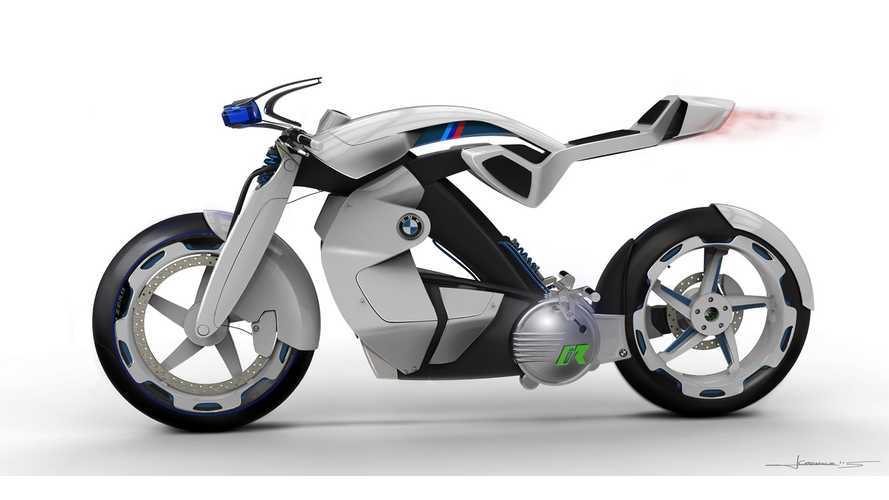 Confederate Motors, a boutique maker of V-twin-powered, mind-bending motorcycles, is about to commit apostasy.  After 26 years of birthing eye-snatching temples to the mechanical processes that transmute gasoline into wind-blown adventures, an aboutface. It will now turn toward a mission of marrying the spiritual essence of electromagnetic propulsion to an emotionally evocative physical form. It will not be easy. It may not be successful.

To unburden it from its past, it will shed a brand name that once, for it, romanticized rebellion and the mysteries of the South, but has increasingly become burdened by the worst connotations — treason, doctrines of racial superiority, and hate. Instead, it will embrace the ethos engendered in the name of one Glenn Hammond Curtiss: a one-time bicycle messenger who earned the nickname "Hell Rider" racing motorcycles he designed and built in the early unfolding of the 20th century; a man who, along the way to a storied career in aviation, once set a land speed record riding a bike powered by a V-8 engine he built himself. The Curtiss Motor Co will lean on this legacy of true technological rebellion and innovation as it seeks to create an electric motorcycle that moves the souls and bodies of buyers in an intensely profound way.

The weight of much of this task falls on the young shoulders of Jordan Cornille, designer and acting President of Curtiss. Holder of a recently acquired Bachelor of Fine Arts, Transportation degree from the College for Creative Studies, he is credited with Confederate's final work, the FA-13 "R-Code" Combat Bomber (right). We can not definitively say how he will approach this new, divergent design brief, but a look at his graduate project BMW iR Concept (top) might yield some clues, though we would caution that the realities of today's electric technology may not allow for profile quite so lithe. Nor, we would hasten to add, will the first Hercules — the model name stems from the original two-wheeled creations of Curtiss — be quite so "un-cruiser-like." According to the LA Times, early sketches reveal a Confederate-esque "sleek, streamlined cruising motorcycle." It will also be very powerful.

To help it turn over this new leaf, the Alabama-based outfit is teaming up with Zero Motorcycles. Using a pair of its air-cooled motors, the Hercules could put out as much as 175 horsepower and 290 pound-feet of asphalt-ripping torque. It may also be built, initially, at least, in the California company's Scotts Valley complex. Neither of the two companies are talking publicly about the timing or price tag of the joint effort.

We expect, though, work will begin in earnest after Confederate builds and ships the planned production of 13 examples of its "R-Code," revealed during The Quail, a Motorsports Gathering at Monterey Car Week. As for the price, prepare for a figure in top-spec Tesla territory. The most recent bikes from Confederate start significantly north of $100,000.

While we imagine few of our readers will be in this exclusive high-end cruiser market, there is a way to more affordably support the effort. A limited run of Curtiss branded t-shirts are being offered up on the company's website for a mere $39.50.