Aston Martin Intends To Go All Hybrid/Electric By 2030 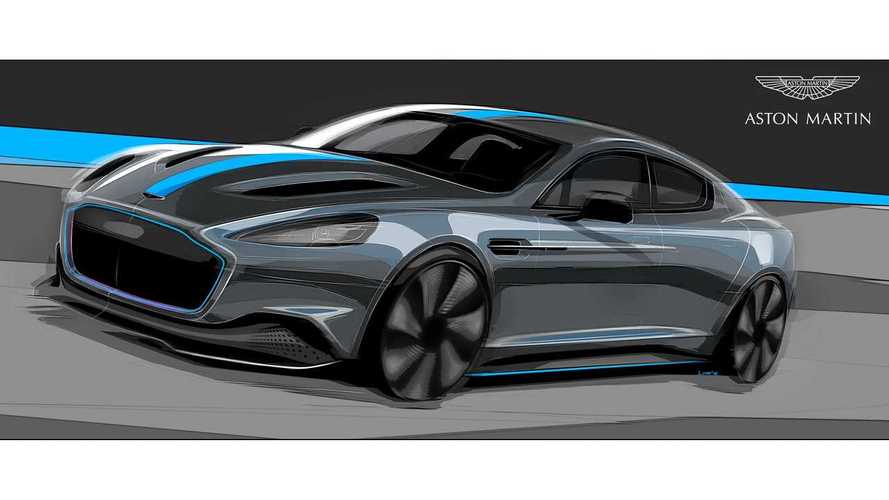 Yet another automaker, Aston Martin, is making vows to electrify its entire lineup over the course of the next decade.

Aston Martin CEO, Andy Palmer, told The Financial Times that the automaker intends to begin a move to hybrid and electric vehicles in the near future.  He committed:

Palmer went on to explain that the company has plans to handle all of its own EV and hybrid development in-house. The CEO considers EVs a core technology. He explained:

"You need to keep core technology inside the company. That's why we make our own V-12 engine. We believe that EVs are a core technology, and therefore we want to do them ourselves."

Under the hood of the Aston Martin RapidE concept, featuring Williams Advanced Engineering

The first vehicle in this venture is the RapidE, which will only be produced in very small volume (about 155 vehicles).

This is not to say that the automaker doesn't want to produce and sell more, but at this point, there is a very limited market and demand for Aston Martin's vehicles. This will prove especially true for an 800 horsepower electric four-door luxury sedan with a monumental price tag.

The company aims to release the RapidE in 2019. Palmer continued:

"Having unveiled the RapidE Concept back in October 2015, we reach another milestone with the confirmation that we are now putting the first all-electric Aston Martin into production. RapidE represents a sustainable future in which Aston Martin's values of seductive style and supreme performance don't merely coexist alongside a new zero-emission powertrain, but are enhanced by it."

Initially, reports disclosed that Aston Martin may be partnering with China-based LeEco for its electrification efforts.  However, LeEco is now struggling with its own vehicle pursuits, as is its sister company, Faraday Future, so any thoughts of the partnership has now subsided/ended (which is probably for the better in the long run); unfortunately as a result, the RapidE's original 2017/2018 release date was pushed back, and early production numbers (400 units) were cut down.

Based on Palmer's words, the automaker will go into this venture alone, much unlike many competing niche automakers that live under the umbrella of a much larger automotive group. This means that Aston Martin will have to deal with all new components, electric motors, and batteries, along with the welcome assistance of Williams Advanced Engineering.

The automaker aims to electrify all vehicles by 2030, with 25 percent being pure-electric and the remaining vehicles with some form of hybrid powertrain.