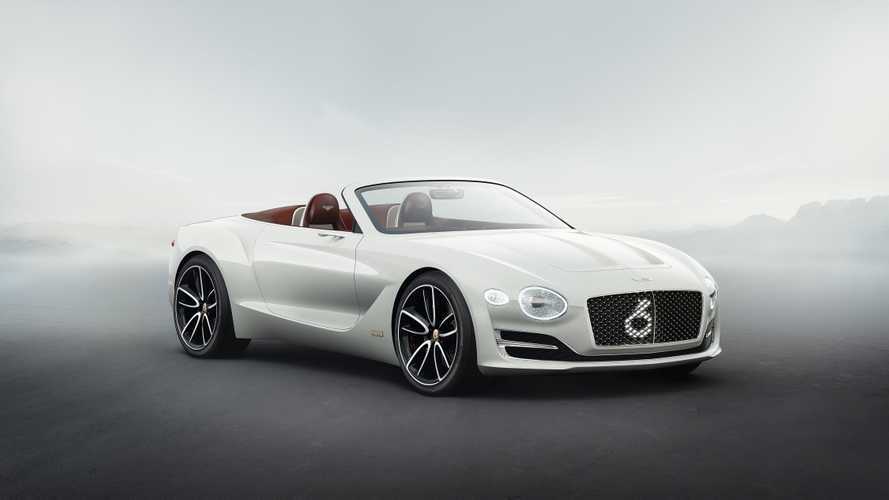 The entire VW Group will get shared components throughout the range.

In an effort to ease the cost of VW Group’s Dieselgate scandal, three of the automaker’s most prominent marques could be working together in development of shared platforms and other components. Porsche, Bentley, and VW, most notably, are already looking to split development costs which could save as much as $106 million (100 million euros) annually.

According to Automotive News Europe, the shared development could begin as early as next year. Porsche CEO Oliver Blume said that there are 14 cross-disciplinary teams exploring how and where the costs can be shared. "It is a wide-ranging plan that is highly detailed and thought out," he said.

The potential synergies will include things like chassis development, shared components, joint sales structures, and even quality assurance. The most immediate proof of that shared knowledge will come in the new Continental GT, which will make its debut next year and use Porsche’ rear-wheel drive MSB platform that underpins the second-gen Panamera.

The most important shared asset of all, though, will likely come between Porsche and Bentley. The upcoming Mission E allocate its chassis for use on an electric EXP 12 sports car, the concept we saw a few years ago, and again as a convertible at the Geneva Motor Show last month. That will also include the introduction of a plug-in hybrid version for every model in the Bentley lineup within the next five years.

The EXP 16 6e concept, when produced, will come with a 257-mile (413-kilometer) range and a speedometer that’s capable of reaching 200 miles per hour (322 kilometers per hour). Not to mention it looks stunning. If and/or when produced, the Porsche Mission E and Bentley EXP 12 sports cars will hit the market in 2019.