Electrified Genesis GT To Be Halo Model For Brand? 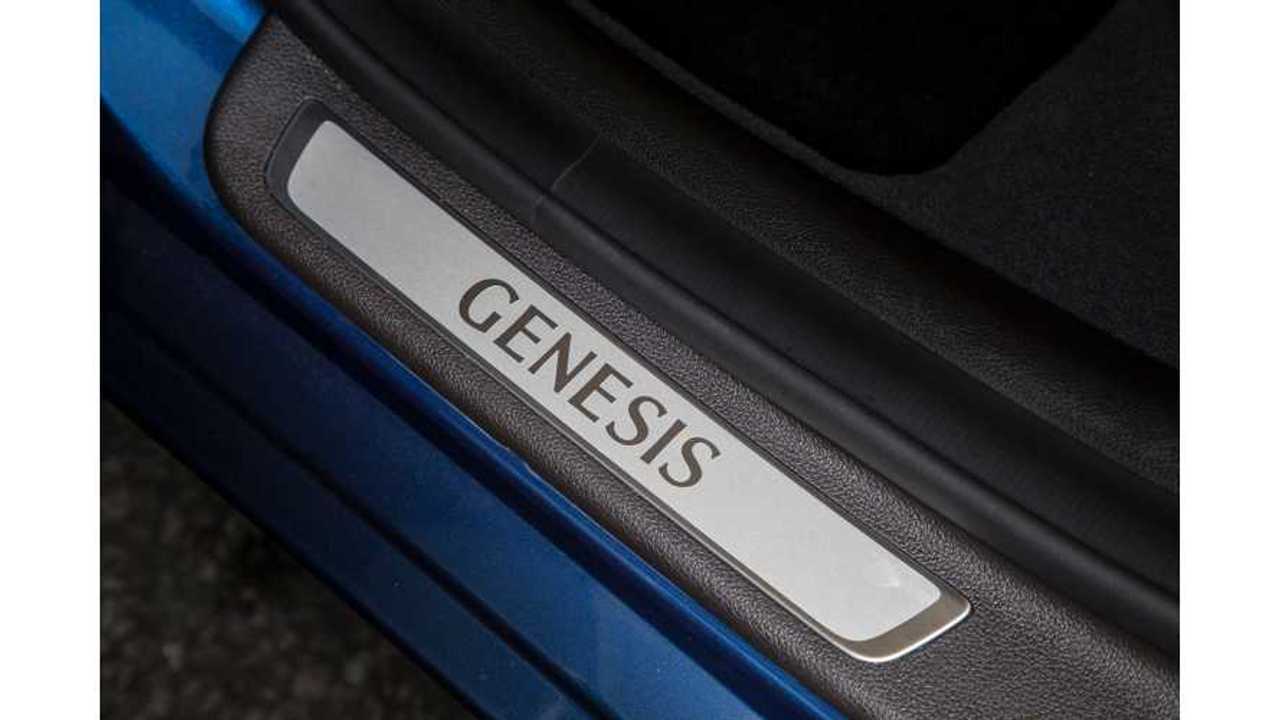 The new GT model will sit on top of an expanded range set to include a couple of SUVs as well.

Hyundai’s standalone luxury brand Genesis is attending the New York Auto Show where it has on display the GV80 concept (pictured here) to serve as a preview for the brand’s first SUV. While that’s certainly the luxury marque’s centerpiece right now in the Big Apple, the company’s head of design, Luk Donckerwolke, did reveal quite the gem while speaking with Australian media.

He announced the brand’s halo model will take the shape of two-door gran turismo different than what the competitors are selling nowadays. Talking to CarAdvice, Donckerwolke said the following:

“To be honest, I’m not really looking at the others, I have the advantage of creating something new. I don’t have to look at others, but there’s certainly going to be a Gran Turismo two-door.”

Little else is known about the GT in question, but there’s a big chance it is going to be electrified taking into account Genesis’ boss, Manfred Fitzgerald, believes alternative power-trains will represent the core of the newly founded brand. He went on to specify the days of the internal combustion engine’s dominance are numbered and electrification is the way to go.

As to when we’ll actually get to see the GT, it’s too soon to say. With Genesis working on a couple of SUVs and a G70 to go after the likes of the 3 Series, A4, and C-Class, it’s highly unlikely the range topper will be out in the foreseeable future.

The first model to come and join the existing G90 and G80 will be the smaller G70 sedan, set to be followed by a “mid luxury SUV,” a “near luxury SUV,” and a “near luxury sport coupe” as per a roadmap released last year. These will all arrive before the end of the decade, so the GT won’t see the light of production day sooner than around 2021.