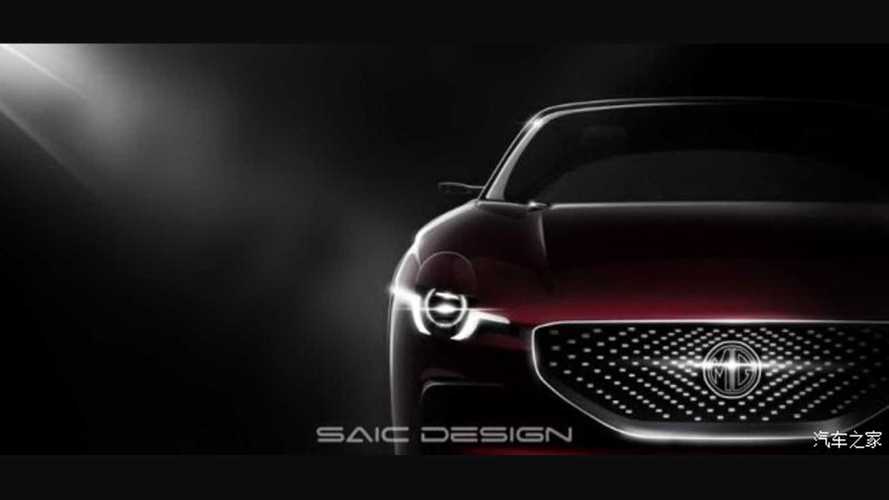 Not known for its electric vehicle offerings, MG set to show off an impressive offering...at least in concept form.

It’s been quite a while since MG’s last sports car was on the market, but apparently things are about to change soon as the British manufacturer will preview a new model with the all-electric E-Motion supercar concept. Set to be revealed in Shanghai later this month, the car is literally still a mystery, as no official details have been disclosed so far.

However, unofficial information reported by AutoHome and quoted by Autocar reveals the vehicle will be able to accelerate from a standstill to 62 miles per hour (100 kilometers per hour) in only 4.0 seconds. The maximum range at a single charge of the batteries will reportedly be rated at 310 miles (499 kilometers).

So far, there are only three low-resolution teaser images, revealing the E-Motion concept will have a muscular profile with some Aston Martin influences and vertical taillights at the back. Judging by the silhouette, it probably has a 2+2 seat configuration. The front end of the study is dominated by a massive grille that appears to take inspiration from the so-called Diamond grille of Mercedes-Benz.

Autocar asked a spokesman of the company for more details, but the magazine was only given a confirmation that the vehicle will make its public debut in Shanghai. It’ll be interesting to see whether the concept will be used as a base for a future production flagship sports car – hopefully we will know more when it makes an official debut in China next week.

Last time we heard about MG the company was announcing it will shift production of its MG3 model from Longbridge, central England, to China in search of manufacturing efficiencies and lowering the cost of the final product. MG is owned by Chinese company SAIC after the acquisition of Nanjing Automobile in 2007.

Source: MG via AutoHome and Autocar