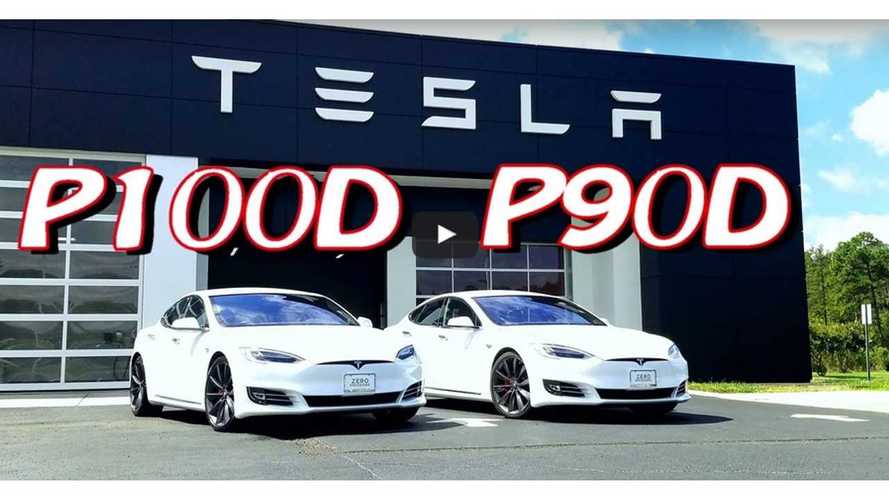 Tesla Model S P90D once again gets full performance on demand at all times!

Tesla created quite a stir among its more performance-oriented owners when it decided to lower power output of some vehicles after launch mode was used a certain number of times. Meant, reportedly, to minimize wear on drivetrain components, the move was unpopular. People like their power. They want every kilowatt they can get and don't want to jump through a lot of hoops to get it. Now, after months of effort by at least one individual, they can.

Aware of the pushback, Tesla moved to address the situation, saying, in January, that it would remove power restrictions. And they did, mostly, though you had to go through launch mode to get all the Ludicrous amps. This was not good enough for one Arizona owner who, after failing to reach a negotiated settlement for the loss of Ludicrous without signing a nondisclosure agreement, filed a complaint with his state's Attorney General Civil Litigation Consumer Protection and Advocacy section. To detail his efforts, he started a thread on the Tesla Motors Club forum.

It's here that we learn that when Ludicrous was restored, it didn't put out quite as much power as previously. Hence, some owners were upset that the extra power they had paid for was still being held back. For example, some P90D cars, depending on which of three versions of the battery they had, were "only" putting out 500 kW instead of the 510 kW they'd been capable of. One owner negotiated with Tesla to have the Ludicrous mode removed from his car in exchange, we imagine, for a full or partial refund of what they had paid for the option, going through a California Dispute Settlement Program (CDSP).

In the meantime, our original complainant, "azdryheat", after learning that Tesla had not responded to the notice from the Arizona Attorney General, decided to take the issue to small claims court as well. This they would learn, would cause the AG to put the case on hold, since it might be resolved in court. Tesla also contacted him directly to inquire about what he wanted exactly. According to azdryheat, he told them, "...if they restored everyone's car, I would drop all the complaints and they didn't need to pay me anything," and "... if they were not willing to do that, I would not want to sign a NDA for any settlement since all owners needed to be corrected for this error."

Finally, meeting with a couple Tesla employees in small claims court, azdryheat learned that a possible resolution was in the offing and the judge allowed the case to go ahead to give the automaker time to implement it. Now, just a couple weeks from that meeting, the company has rolled out an update that unleashes all available amps without having to go through launch mode.

In the words of Tesla President of Sales and Service Jon McNeill, published on a separate thread discussing the output of Ludicrous mode,

I’d like to provide a quick update on this topic. Some of you with a P90D and Ludicrous acceleration mentioned that you did not want to use Launch Mode to simultaneously activate maximum battery performance. We’ve listened and are happy to tell you that for those that wish to do so, you can again enable maximum battery performance independently from Launch Mode, ensuring that you have maximum flexibility in how you use your car.

Our protagonist has had a chance to try their car out with the new update is happy with the new version, as well as being quite conciliatory toward the company. They are, after all, still a fan who wants Tesla to succeed. The moral to this story can probably be summed up in a single TV catch phrase: "Don't take the law into your own hands: you take 'em to court."