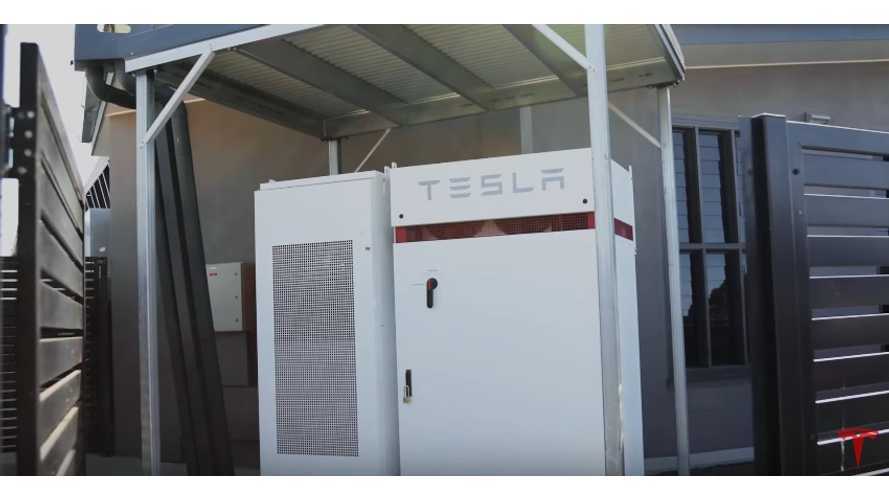 Tesla has released a video presenting its first single Powerpack installation in a school in Australia, in conjunction with a solar PV system at the Cathedral College in Rockhampton, Queensland.

The availability of sunny weather encourages many to switch to solar power generation; and an energy storage system compliments a PV system, enabling an establishment to become nearly or fully independent from the grid.

In this case, the school uses power generated in the day to cover 40-50% of its electricity expenses, stating that costs of the system will be covered in just 6 years time.

We are not sure about the entire solar/ESS system scale, but this one is rather one of the smallest when it comes to implementing a Powerpack solution.

"To achieve a sustainable energy future the world needs reliable, renewable energy around the clock. The Cathedral College in Rockhampton, Queensland is the first school in Australia to Tesla Powerpack store sustainable energy generated from solar during the day to power the boarding house during the evening and into the morning."