Number Of Charging Points In London Will Double In 2018 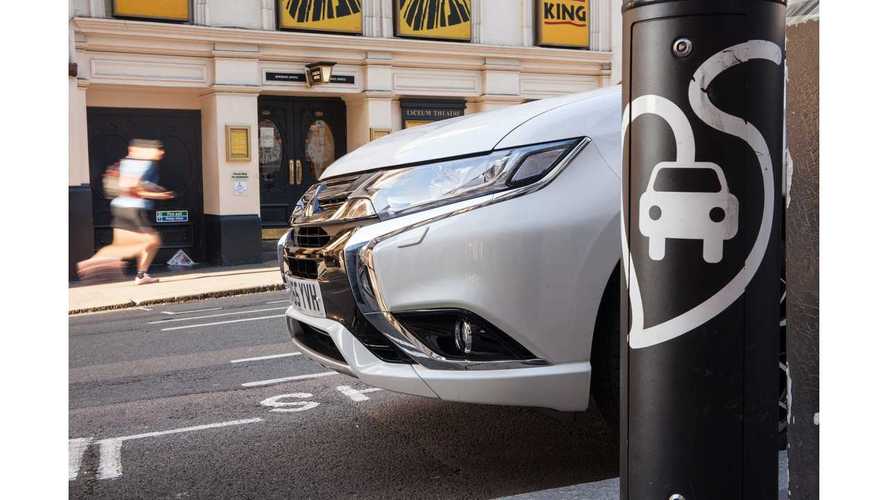 Transport for London (TfL) announced this Summer that the charging infrastructure in the British capital will get a further boost of some £4.5 million ($5.8 million).

In total, up to 1,500 new charging stations in 2018 will nearly double the capacity of the current network.  And double is certainly a number we can get behind!

The new investment is focused  standard-speed charging, which of course means AC Level 2.

However, their is a separate project locally for 150 DC fast chargers - truly also a not insignificant number.

The boroughs have sought funding allocations based on perceived demand and electric vehicle take-up. Borough teams will now work to identify sites where charging points could be installed to support local residents to make the switch to greener vehicles. The funding will also support innovative new approaches such as using lamp posts as the base and power supply for charge points. This is cheaper, quicker and easier to install with less impact on the streetscape.

TfL and the Mayor of London are encouraging the use of electric vehicles to lower emissions and tackle London's polluted air. Air pollution contributes to 40,000 premature deaths across the country with more than 9000 in London every year.

`This substantial investment in electric charging points will make a real difference, making electric vehicles an easier and more practical option for Londoners across our city. We have a bold ambition to make London's transport system zero emission by 2050, and working with boroughs to roll out more charging infrastructure is a vital part of making this a reality.

`But we need to be more ambitious in tackling emissions at all levels of Government. That's why I'm calling on Ministers not only to introduce a fully-funded diesel scrappage fund to get polluting vehicles off our streets immediately, but they must also step up their investment in charging infrastructure to ensure every Londoner can look at moving to electric vehicles over the coming years.'