Mitsubishi To Present GT-PHEV And eX Concepts At Auto Shanghai 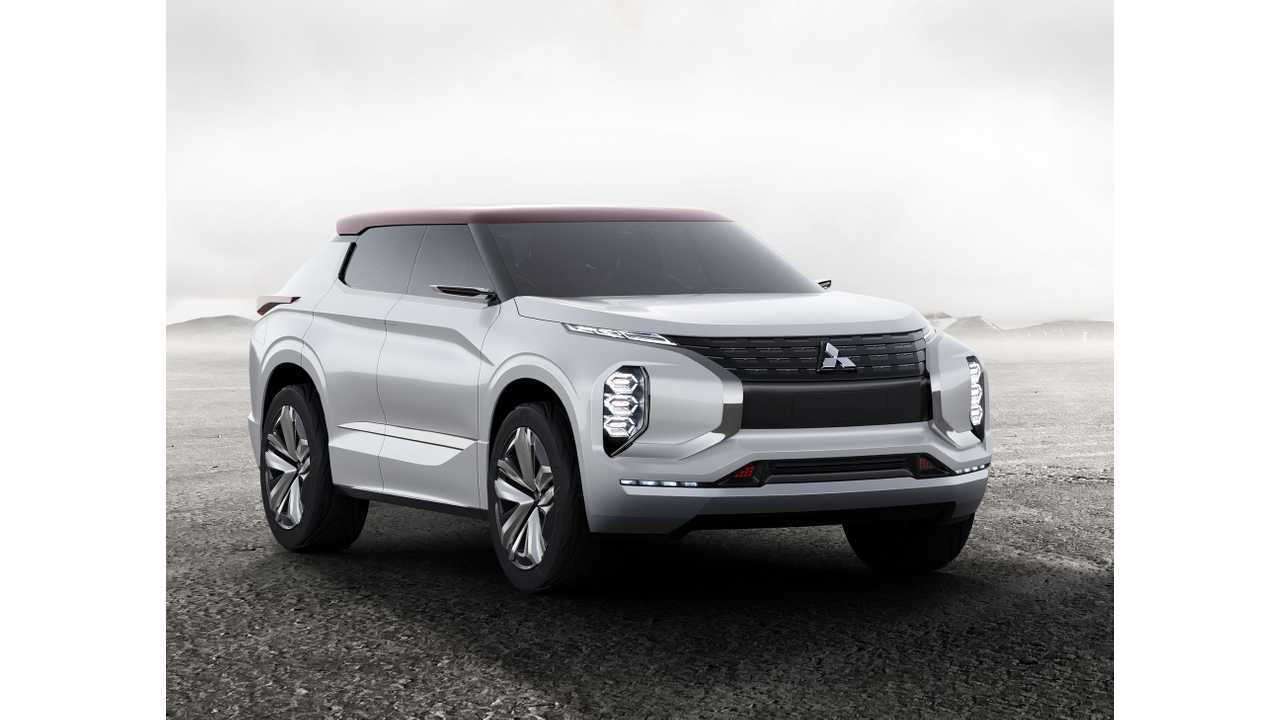 A total of six China-made vehicles will be on display.

Following their global debuts in 2015 and 2016, two of Mitsubishi’s latest concepts will finally make their first appearances in China. At the upcoming 2017 Auto Shanghai, the Japanese manufacturer will present the GT-PHEV (details from launch) and eX (details from launch) studies to its Chinese fans.

The eX concept was revealed in Tokyo in October 2015 and is powered by an electric system. Autonomous driving technologies and a plethora of safety and assistance systems are on board, as well as Mitsubishi’s all-wheel control technology.

It is said that the car can travel up to 400 kilometers (~250 miles)on a single charge, thanks to “high-capacity drive battery package with compact, high-output, high-efficiency motors."  But with that said...it can't go really that far.  Mitsu was likely using some ambitious Japanese JC08 rating system that practically requires a downhill course, as its 45 kWh battery would indicate; think maybe 225-240 km/140-150 miles tops in the real world.

The batteries are located under the floor of the SUV, which give it a lower center of gravity and saves interior and boot space.

Mitsubishi later confirmed at the Geneva Motor Show last year that the eX would be headed to production before 2020 rolled around.

As for the larger GT-PHEV, it’s a far more recent concept, as it first saw the light of day in September last year at the Paris Motor Show. It is being described as a “high-end Japanese SUV coupé for a new automotive experience” and serves as a preview for the next generation production Outlander.

Speaking of the Outlander, the current model will also be on display in Shanghai, alongside its plug-in hybrid version. A total of six models produced in China will be at the show, including the Pajero Sport and Lancer EX.