Does Tesla Model 3 Have Potential To Be An American Best-Seller? 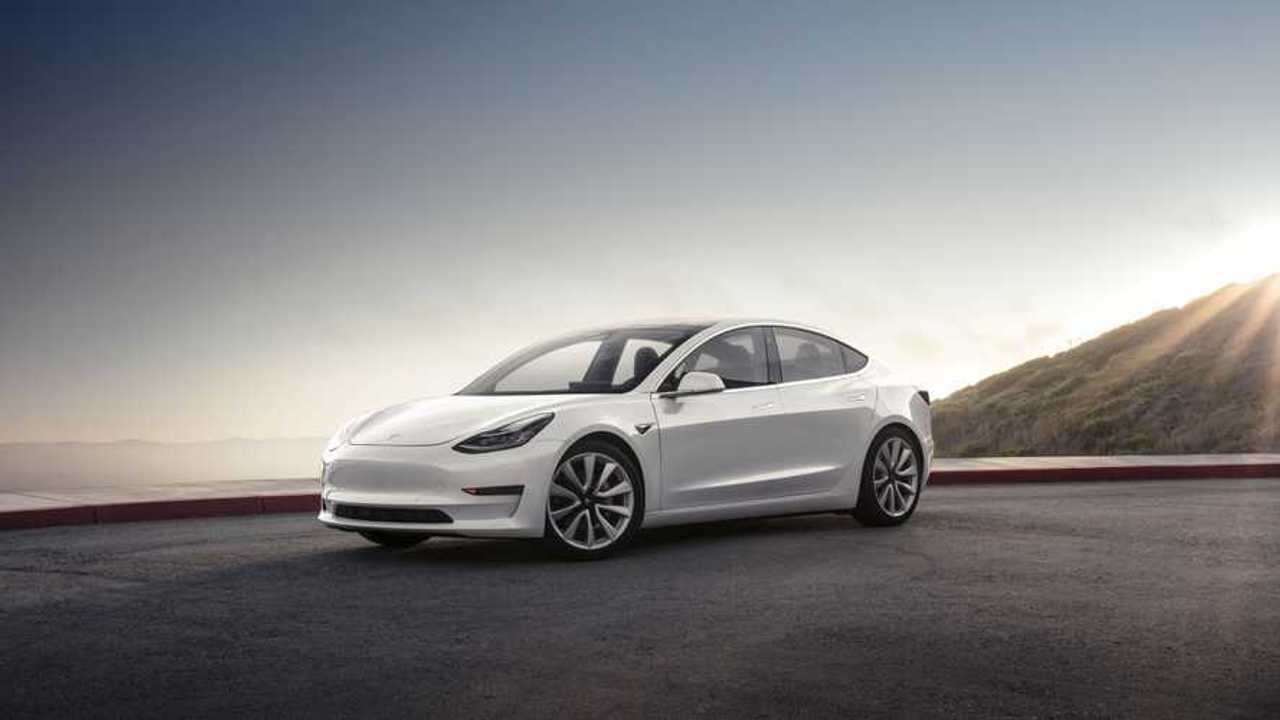 COULD TESLA MODEL 3 BECOME ONE OF AMERICA’S BEST-SELLING CARS?

Elon Musk has said many times that his ambition is not to create the best electric cars, but the best cars, period. Many would argue that he and his team have achieved that goal. But when will the best cars also become the best-selling cars?

The Tesla Model S has been the best-seller in the large luxury segment in the US for at least two years. Many have predicted that Model 3 will similarly dominate the small luxury sedan slice of the market. But for the third-generation Tesla to be considered a true mass-market vehicle, it will need to do better than that. What would it take for Model 3 to become one of the top ten passenger cars?

Elon Musk recently predicted that annual global demand for Model 3 would eventually reach about 700,000 cars per year - an increase from his earlier estimate of 500,000. How much are Elon’s forecasts worth? Who knows, but let’s just note that he originally projected Model S demand would be 20,000 cars per year, and it has now grown to about 50,000.

We could debate the math, and the value of predictions, endlessly, but it might be more interesting simply to consider the factors that might help or hinder Model 3’s shot at the big leagues.

First let’s consider some untapped potential. Model 3 has racked up 500,000 orders around the world from buyers who’ve never had a test drive, or even a good look at the new model. Tesla has not been promoting it - on the contrary, it has been trying to steer people away from it, and towards the higher-priced Model S. Over the next year, media reviews will start rolling in, people will start seeing Model 3 on the roads, and presumably new features and options will become available. All this is bound to boost demand.

On the other hand, demand is one thing, and deliveries are another. Even if Tesla’s production ramp-up runs as smoothly as an EV on a cement driveway, the company won’t be able to catch up for quite some time. A long waiting list could turn out to be self-regulating - some potential buyers won’t choose to wait a year, and will buy something else.

Let’s assume for a moment that, a few years down the road, Tesla’s production capacity does catch up to demand, and you can order a new Model 3 for delivery in a week or two. Then a car buyer will be able to make a straightforward comparison between Model 3 and all the other cars on the market. What competitors might the Tesla steal customers away from?

As a recent article in CleanTechnica points out, different people buy a Tesla for different reasons - the performance, the hipness factor, the environmental benefits, the gas savings. Therefore, Model 3 could be seen as a competitor for cars in several different classes. It could steal some of the trendy crowd from sporty sedans like the BMW 3 Series, but it could also poach greenies from the Toyota Prius, or other EVs such as the Nissan LEAF or the BMW i3. It’s not inconceivable that Model 3 might make conquests from the top three - after all, a top-of-the-line Camry, with a V6, goes for over $31,000.

On the other hand, by the time Tesla really cranks up production, the vaunted “Tesla-killers” should be showing up in town. Mercedes, Audi, Volkswagen, Hyundai - all claim to have super new EVs in the pipeline. Who will be stealing sales from whom?

One thing seems certain. More and more sales will be going to cars without gas tanks.