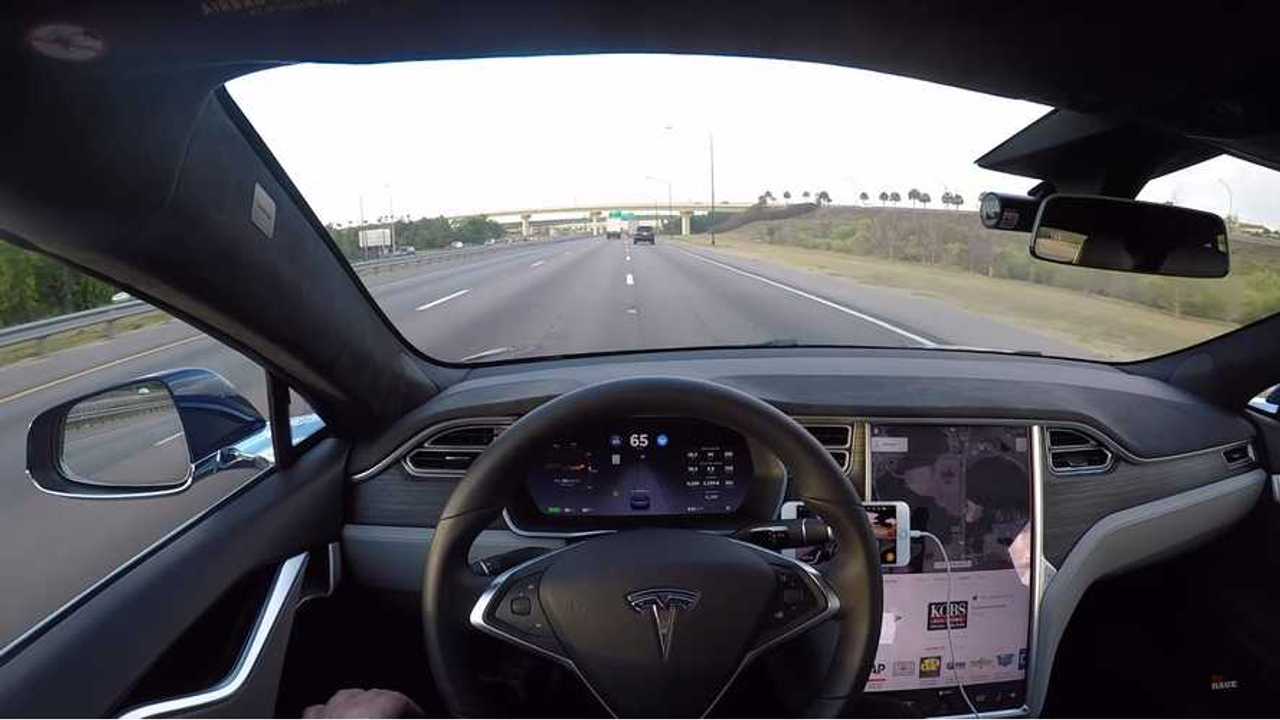 Tesla Autopilot 2.0 - The Smoothness Is Coming

At Tesla, Elon Musk is pushing hard for vehicle autonomy. He has famously said that the cars produced since last October (2016) have all the equipment necessary for self driving, and just need the software catch up. If this report by the Wall Street Journal is to be believed, however, his mouth may be writing cheques his tech can't yet cash. It attempts to make the case that engineers are in such disagreement with Musk's assertions regarding autonomy that they've quit.

According to the paper, Sterling Anderson, Tesla's Autopilot director at the time of the complete hardware suite announcement said the decision to claim its eventual full self-driving ability came from Mr. Musk. While it doesn't say whether this supposed conflict was explicitly the cause, it does point out that Anderson resigned just two months later, along with a couple other engineers. Anderson then co-founded his own self-driving technology company — Aurora Innovation — with  Chris Urmson, who had headed up an autonomous driving program at Google.

His replacement, Chris Lattner, lasted only six months in the position, tweeting out that "Turns out that Tesla isn't a good fit for me after all," upon his departure.  His replacement is Andrej Karpathy, who has an extensive background in AI.

For its part, Tesla says the churn in its Autopilot team is down to intense competition for professionals in this niche. It has, itself, hired 85 people for its own department since the beginning of 2016.  It also points out that NHTSA found its cars saw a 40 percent reduction in crashes since it implemented the auto-steering function.

Full autonomy is a high-priority goal being sought by every automaker, and while Tesla is certainly pushing an aggressive schedule — an attempt to cross the breadth of the country in full autonomous mode near the end of the year is in the works — it's not alone. Ford, intends to have full autonomy in commercial operation in 2021. In June, GM CEO Mary Barra said her company is the only one currently with "the unique and necessary combination of technology, engineering and manufacturing ability to build autonomous vehicles at scale," though a target date for sales hasn't yet been publicized. They are building them, though.

We expect we'll hear more on the topic of autonomy from the California automaker on September 28th when the company reveals it Semi truck for the first time. Trucking is just one of the many industries set to be disrupted by autonomous vehicles, and no doubt the tech is as central to this vehicle as others adorned with the Tesla "T."