Tesla Model 3 Tops Comparison of Price Per Mile of EVs 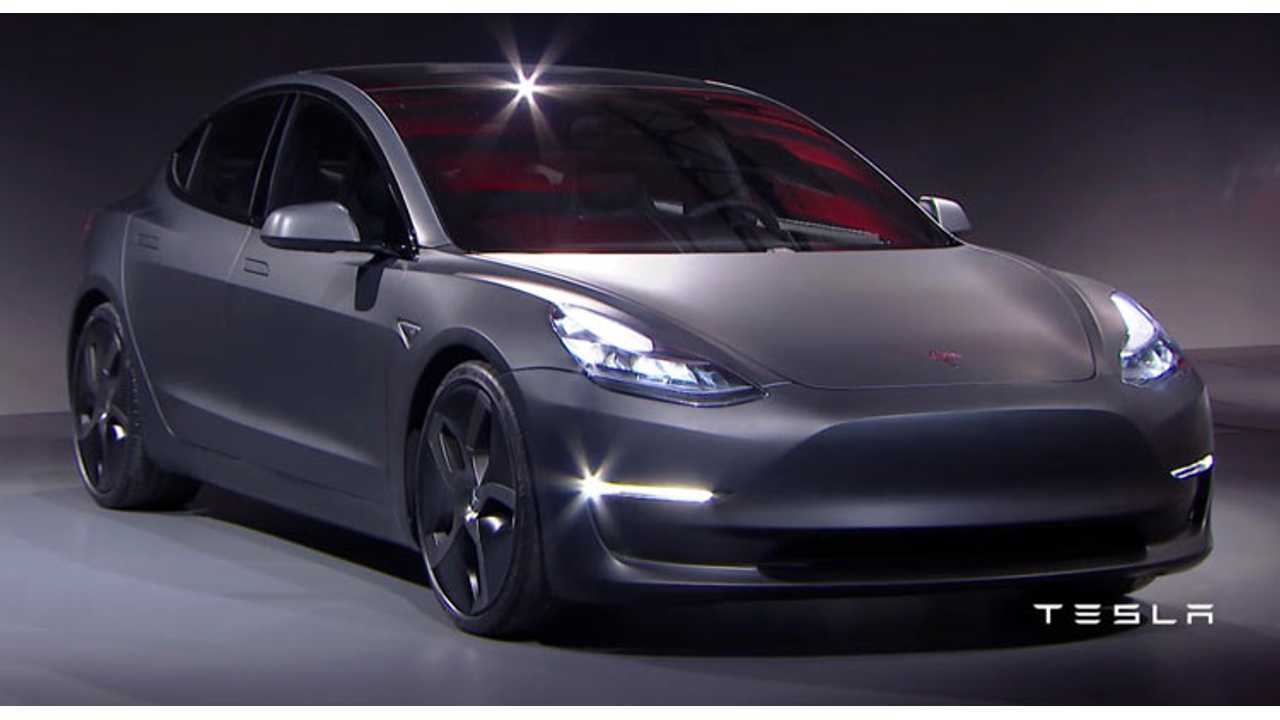 The introduction of the Tesla Model 3 in just over a month ago (see details/watch here) has set the bar higher when it comes to the lowest price per mile EV offerings in the US. 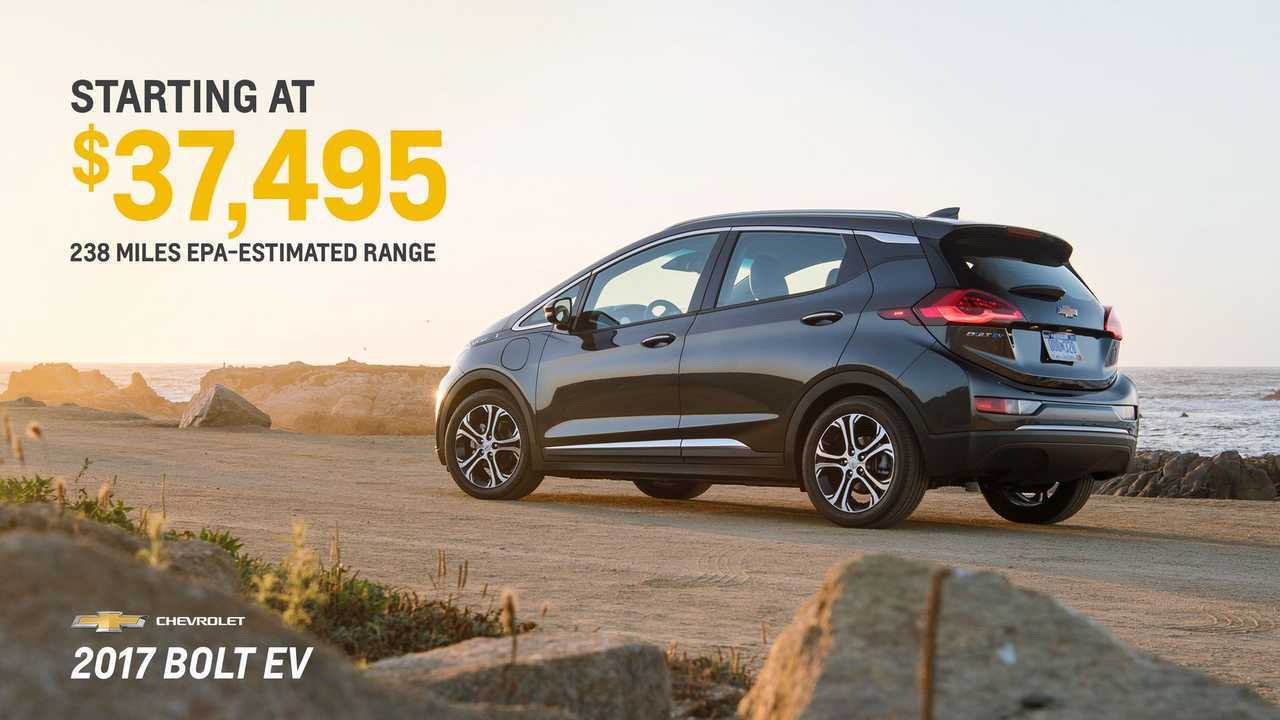 The previous leader was the Chevrolet Bolt EV, which via a 60 kWh battery is able to drive some 238 miles, and with a price tag of $37,498 achieves a stills impressive cost of $158/mile.

The base Tesla Model 3 (Standard) which enters production in a couple months rings the bell at $164/mile,  and sites third (and the last) on the list of EVs rated at under $200/mi.

As you can see in the graphic below, the price per mile results are pretty varied depending on class/type, size of battery and production scale of the offering.

The worst all-electric result falls on the BMW i3 - which will set one back a cool $536/mile in the older 22 kWh version (the newer 33 kWh version of the BMW i3 sits at ~$400/mile, 4th from the bottom when removing soon-to-be-unavailable offerings).

After applying $7,500 federal tax credit (green graph) the effective price per mile of EPA range is even lower. The relative savings is of course is bigger in cheaper models - like the  smart ED, which moves all the way from $423/mi to $294/mi.

The key to making long-range EVs more affordable in the near-term it would seem, is to offer battery packs between 50 and 75 kWh, in smaller/more compact gliders.

As the Tesla Model 3 is still a premium offering, we believe that there is still room for even better range results for less money Perhaps Nissan will try to fight for the top spot with its new LEAF when the specs are revealed on September 5th?

The more the merrier! 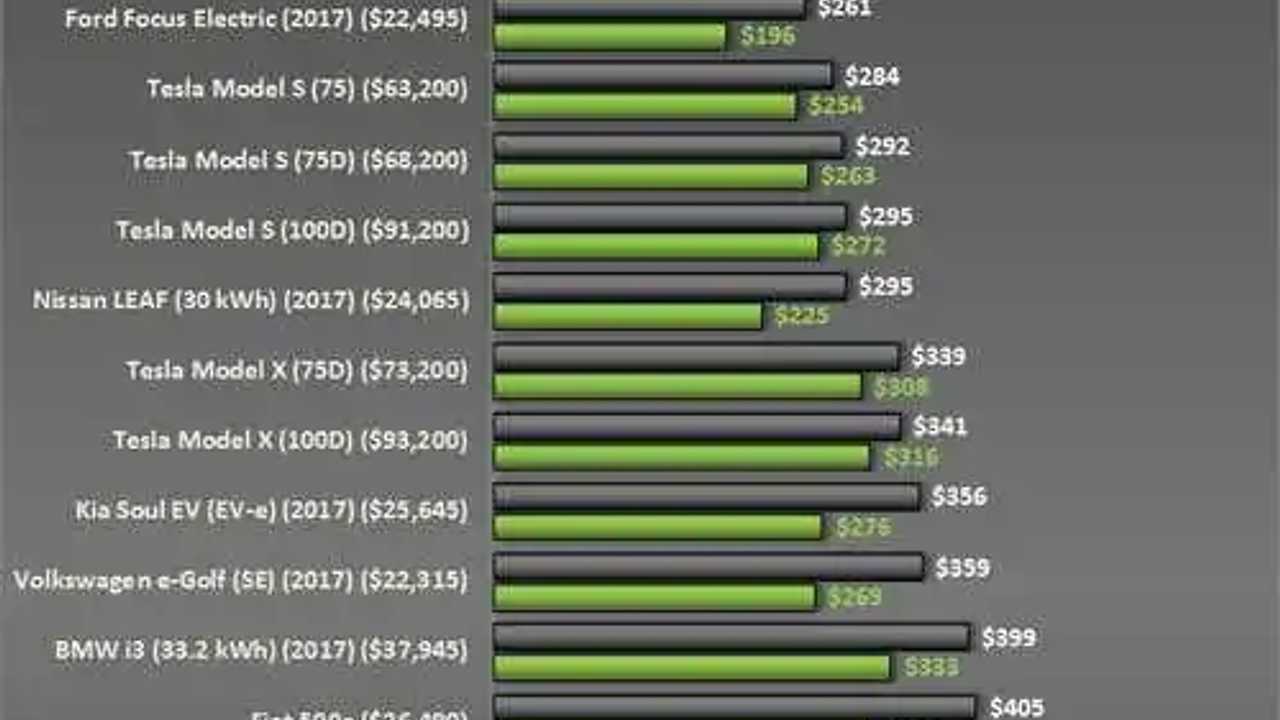