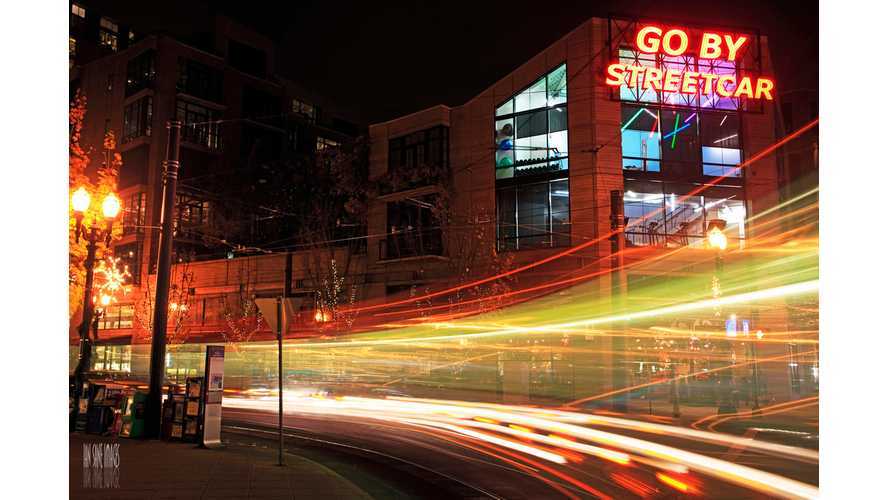 It's not exactly a secret that urban centers are prime locations to see the effects of concentrated vehicle emissions. You put a lot of people into a small place with a lot of busy tailpipes and you're likely to see increased rates of death and dementia. This is one reason why some cities have tried to clean out their downtowns by using congestion charges or limiting the numbers of vehicles allowed in on certain days. The C40 group of mayors has now announced that it is going to introduce a bigger, better method of measuring vehicle emissions.

C40 Cities' basic idea is that the various governmental emissions standards used around the world are not accurate enough to actually tell people how dirty their cars are. After all, C40 Cities says, the current tests, "only regulate some pollutants and only require vehicles to meet standards in laboratory conditions. Actual emissions on the road have been proven to be up to 15 times greater." C40 Cities, therefore, is going to create its own global ratings system, give new cars a score based on this real-world rating that is, "based on all of the air pollutants they release during real-world, on-road conditions," and then share these ratings online. London and Paris will be the first two cities to share their data, due before the end of 2017.

Anne Hidalgo,, the mayor of Paris and chair of C40 Cities, said in a statement that, "For too long, some vehicle manufacturers have been able to hide behind inconsistent regulation and consumer uncertainty about the damage their cars are causing. This announcement is a wake-up call to car companies that they need to act now." The mayor of London said, the scheme, "will put an end to the smoke and mirrors that have been employed in official emissions tests."

C40 Cities has not yet explained exactly how the numbers will be crunched, but we can only hope that it's a true, in-depth well-to-wheels accounting otherwise all electric vehicles will just get the highest rating for having no local tailpipe emissions. While this would make EVs look good, factoring in how both electricity gets generated and how petroleum is drilled and refined should make the disparity between plug-ins and fossil fuels even more stark. After all, this new rating scheme grew out of a meeting that was, "designed to find ways to accelerate the transition to low-emission and electric cars." The truth can have that effect.