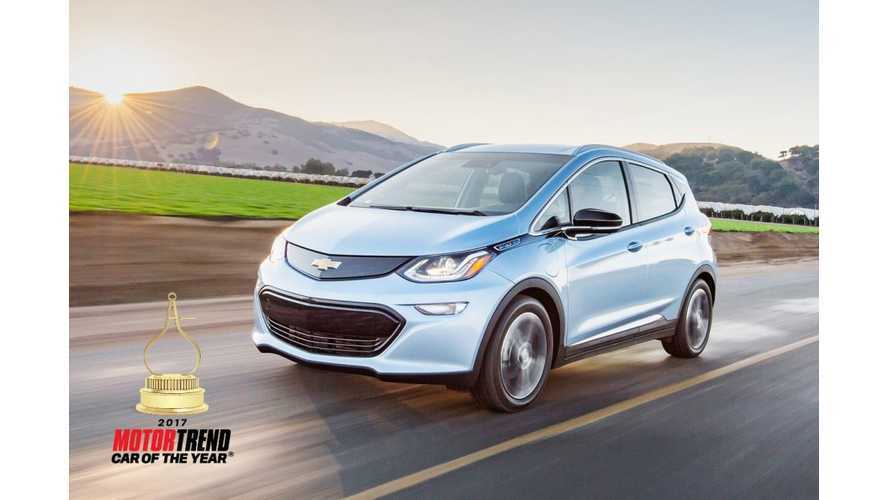 How did Consumer Reports evaluate the Chevrolet Bolt and the Tesla Model S, which resulted in the Bolt's range-king status?

We recently reported that, according to Consumer Reports, the 2017 Chevrolet Bolt exceeded the Tesla Model S in electric range. It's important to keep in mind that the test used a 2016 Tesla Model S 75D, and while Tesla offers variants with much more range, this still came as a surprise to many, including Tesla. The Bolt offers and EPA-estimated 238 miles of range, whereas the EPA puts the specific Model S at 259 miles.

The Bolt is officially the CR's new record-holder for all-electric range. It pulled off 250 total miles to the Model S' 235.  Though the original CR publication, as well as the video (below), seemed to do a pretty good job of explaining the testing process, CR has released another, more detailed post since Tesla recently challenged the results.

“CR designs testing methodologies to enable the evaluation of all comparable products in a fair and standardized way. We look at the criteria which in our judgment are most important to consumers to evaluate products in an independent and fair manner.”

The most important point of CR's defense is that its objective testing process aims to replicate normal day-to-day driving. While the tests include criteria like turning off the AC and heat, keeping tires properly inflated, and starting with a full charge (all things that many people aren't likely to do), CR has no goal to set range records. Instead, the process is set up to ensure fairness, consistency, and repeatability.

CR points out specific criteria in its EV testing regimen: