Tesla Software 8.1 Due Next Week 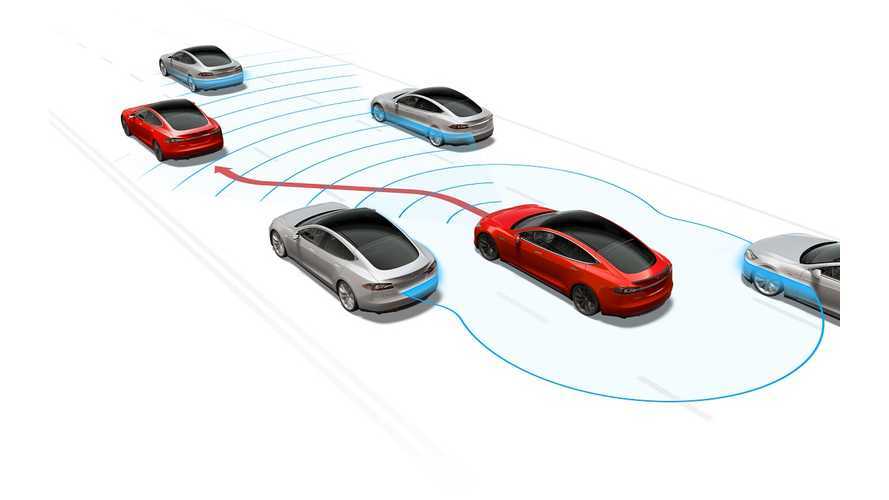 Next week will be a busy one for Elon Musk and his futuristic adventures. SpaceX is scheduled to conduct its next text flight of the Falcon 9 rocket on March 29th, and now we learn that Tesla is going to finally release the 8.1 version of its electric vehicle software on either Tuesday or Wednesday. Musk Tweeted the news this afternoon.

The release of 8.1 is something Tesla drivers have been waiting for for many months. Originally scheduled to be released in December, then late January, software 8.1 kept needing to be pushed back because of issues with Autopilot 2.0. Earlier this month, Musk said that getting 8.1 ready has, "been a bear" because of difficulty with full speed autosteer performance. Apparently, those problems have been solved, and Model S and Model X owners will be able to see for themselves in just a few days.

@BizbuilderUSA @mcannonbrookes It's been a bear to get done, but prob 10 days or so, depending on full speed autosteer test results

The problems with Autopilot 2.0 have come from Tesla shifting to a new technology suite, which included a new radar, camera, and sensor architecture (the so-called "Tesla Vision" package).  This meant that owners of vehicles with the first-gen Autopilot tech had cars that could do more than the newer models. Tesla has slowly been adding 1.0 features back to the 2.0 software, but the transition hasn't been smooth. Getting 2.0 to match 1.0's features, and then upgrading the overall software package to 8.1 should mean that all of Tesla's cars can be enhanced in the same manner going forward.

Software 8.1 is also supposed to bring drivers some UI improvements, including improved media and map apps, and a better in-dash Internet browser.