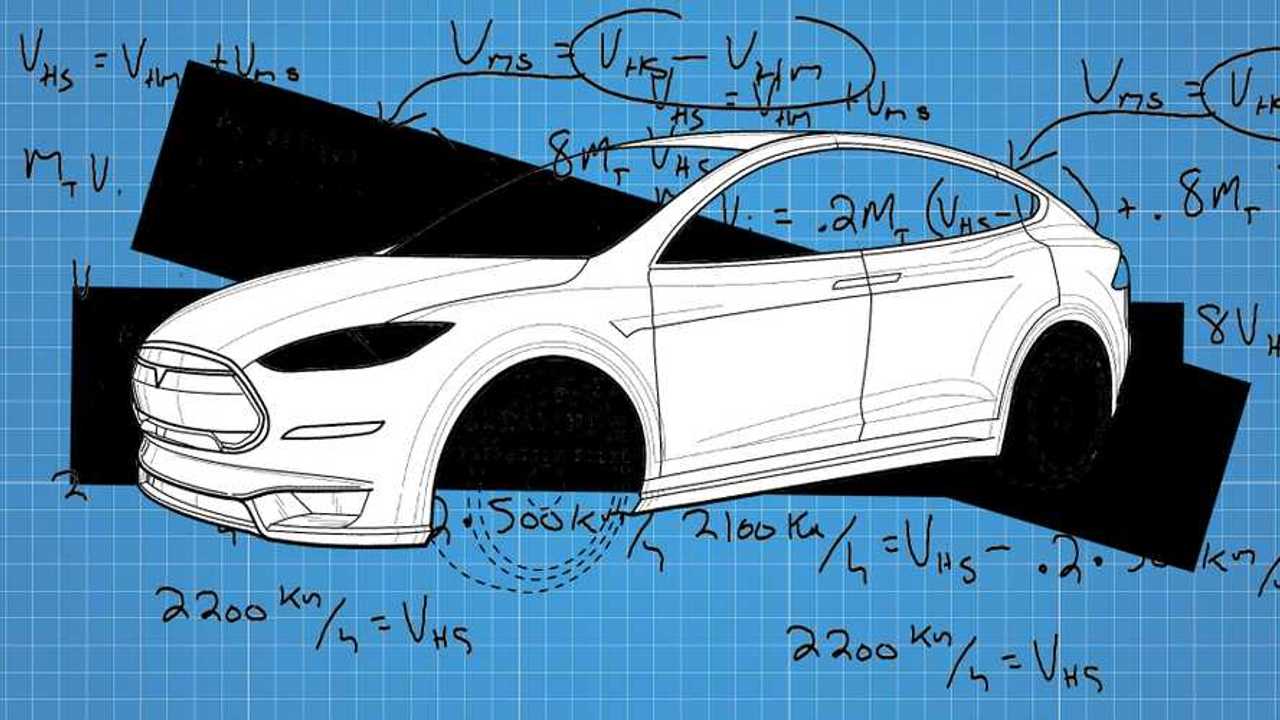 Trying to decipher our electric future is an uncertain game, but one we still love to play. We've already taken one look through recent electric vehicle patents as part of our "Your EV Future" series, but if you only do something once, it's not a series, is it? So, let's dive in again. As always, just because a company has secured a patent on a particular bit of technology, that doesn't mean that it will ever see the light of day. But we can dream, can't we?

What this might mean: Future battery tech holds exciting promises, but the details are incredibly complicated and – in this case, at least – somewhat outlandish. In short, Ford is researching metal oxygen batteries because they are "known to have relatively high electrochemical capacities, and are therefore of great interest for applications where the total mass of a given battery is limited," even if they require some sort of oxygen tank to let an MOB, "achieve its full discharge capacity." Ford says that MOB tech has, "recently been demonstrated experimentally in a small number of laboratories," but that nothing satisfactory has been developed just yet. Would you fill up your EV at an oxygen station?

What this might mean: Basically, BMW is looking at new way to heat an electric vehicle without adding any extra bits to the powertrain. The idea here is that the EV can use two parts of the electric drive, with different "thermal loads " (i.e., how hot a part of the powertrain is), to balance things. The end effect is that, "heat can be generated for heating the interior of an electrically driven vehicle without requiring any additional components. In this way, the production effort and the mass of the electrically driven motor vehicle can be reduced." Heat could be generated while the EV is driving or parked, and BMW says it this technology could increase the life of powertrain components because they won't be subject to temperature extremes as much.

What this might mean: Figuring out how to most efficiently get power from the motor to the wheels in an EV is one of the big technological challenges in the automotive industry today. Hyundai is rightfully proud of the fact that the Ioniq Electric is the most efficient EV offered for sale in the US, but that doesn't mean things can't be improved. In this case,  Hyundai is proposing, "an automotive transmission that can be manufactured in a simple configuration at a low cost, prevent torque interruption, and provide smooth shifting, thereby improving the commercial value of a vehicle." What's most interesting about this patent is that Hyundai's brand new EV, the Ioniq Electric, doesn't use anything like what's described here, and instead has a single-speed reduction gear. In other words, if you see "synchromesh" in a future press release about Hyundai's electric vehicle, you know where it came from.

What this might mean: From the say-what-now? files, we bring you this little tidbit. Sure, you'll never be able to power a car, but Freescale (which merged with NXP Semiconductors late last year) apparently thinks that there's electricity to be harvested from the inside of a tire. Enough to power a pressure sensor, anyway. Aren't patents fun?