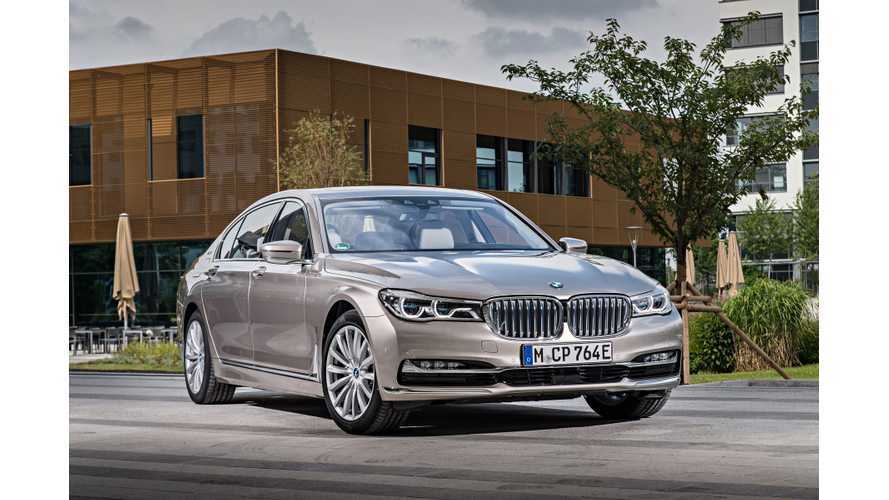 BMW will use the upcoming New York International Auto Show in April as an opportunity to push its iPerformance sub-brand for plug-in hybrid models. All of the models from this green-minded product family will be in attendance in the Big Apple.

This quartet of iPerformance models along with the i3 and i8 give BMW quite a range of plug-in models. There are even rumors that the company might consider making hybrid M models in the future. However, the company admits that hybrids are a stopgap measure until the technology for full EVs and hydrogen fuel cell powertrains are more viable. The smaller offerings would use batteries for energy storage, and larger vehicles would be the FCEVs.

BMW isn't close to stepping away from hybrids yet, though. Spy shots show the company developing upgrades for the both the i3 and i8. The hatchback city car should have an improved range, and a sporty S trim might offer a power boost. Photos indicate the i8 Spyder is nearing an introduction. The whole range could receive an improved drivetrain with a longer driving distance and more power.