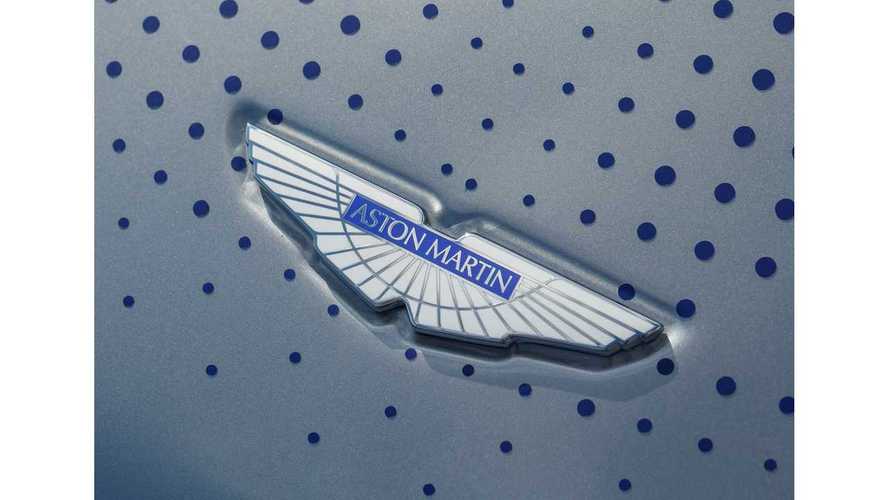 The naturally aspirated Rapide S will be phased out to make room for the all-electric Rapide E.

Aston Martin and Williams Advanced Engineering joined forces in 2015 to create the RapidE concept providing a taste of things to come as far as an all-electric version of the gorgeous sedan. Several months later, the folks from Gaydon signed a Memorandum of Understanding with LeEco to pave the way for a production version of the concept slated to arrive in 2018.

Now, Aston Martin’s CEO Andy Palmer has reiterated the firm’s plans to launch the Rapide E next year, but with a twist. The EV won’t join the V12-powered Rapide S on sale today as it will actually replace it altogether. In other words, the Rapide will be going all-electric in 2018, so it’s only a matter of time before the sexy four-door sedan will lose its naturally aspirated 6.0-liter gasoline engine pushing out 552 horsepower (411 kilowatts) and 465 pound-feet (630 Newton-meters) of torque. As a side note, the Rapide recently gained a beefy AMR version, but that’s only a limited-run edition to signal the company’s newly formed AMR sub-brand.

As for the forthcoming EV, technical specifications are shrouded in mystery at this point, but it is believed the Rapide E will have 800 horsepower (600 kilowatts) and enough battery juice for a range just shy of 200 miles (320 kilometers).

The Rapide E won’t be the only four-door new model from Aston Martin in the years to come taking into account the DBX crossover will be out by the end of the decade and could be followed by a series of Lagonda-badged sedans.

A diesel is out of the question, especially since these “are definitely persona non grata these days,” according to Andy Palmer. He believes embracing electrification is the way to go as he estimates pretty soon only EVs will be allowed in some cities around the world on specific days. That’s why Aston Martin considers the V12 Rapide does not have a sustainable future and as such it’s going all-electric.