Audi EV Concept To Take Aim At BMW i3? 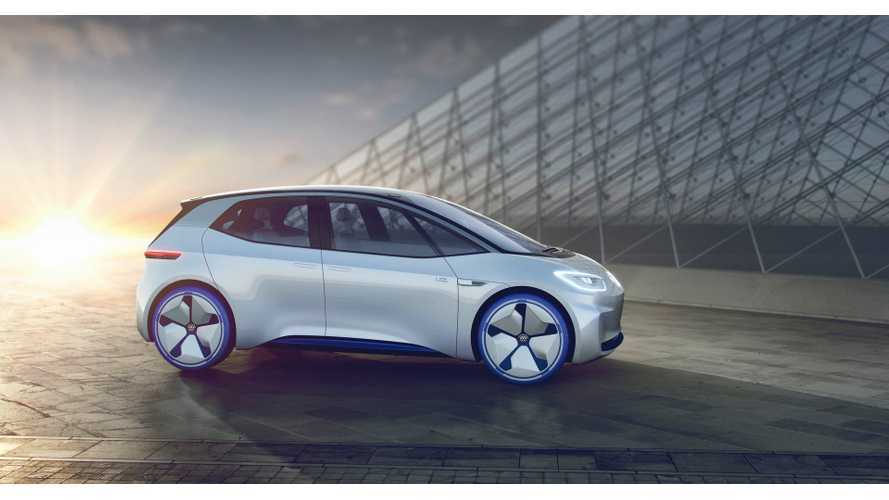 Three electric cars will be out by 2020 — this might be one of them.

Audi has made it crystal clear a trio of EVs is going to be launched until the end of the decade and one of them has already been previewed by the E-Tron due in 2018. While the identity of the other two fully electric models has not been disclosed, company chairman Rupert Stadler did drop a subtle hint about what’s in tow for the company’s EV portfolio.

Australian site CarsGuide heard the man in charge at Audi saying "we will surprise you hopefully during 2017,” adding the car in question won’t be able to match the E-Tron’s 310-mile (500-km) range and will have to make do with 250-280 miles (400-450 km). Keep in mind these figures are likely based using the New European Driving Cycle (NEDC), so in the more stringent EPA test cycle the range would be significantly lower.

He was likely referring to a smaller car, one that will go after the BMW i3 considering Stadler added they’re “working very close together with Volkswagen guys” on the MEB platform. The newly developed architecture was previewed by the VW I.D. concept pictured here at the 2016 Paris Motor Show and will serve as foundation for the VW Group’s green push in the coming years.

Chances are the EV will be previewed by a concept at a big auto show in 2017 before making the transition towards a road-going model several months after the E-Tron’s market launch in 2018. Stadler was quoted as saying Audi could offer multiple battery packages, so the range and price tag of the supposed i3 rival will depend on the type of battery it is going to have.

As for the third EV due to come out before 2020, Green Car Reports says it will take the shape of a sports car to go head to head with the rumored all-electric i8. That being said, it is believed the i8 will keep its combustion engine until the second generation, which isn’t slated to arrive until around 2022.