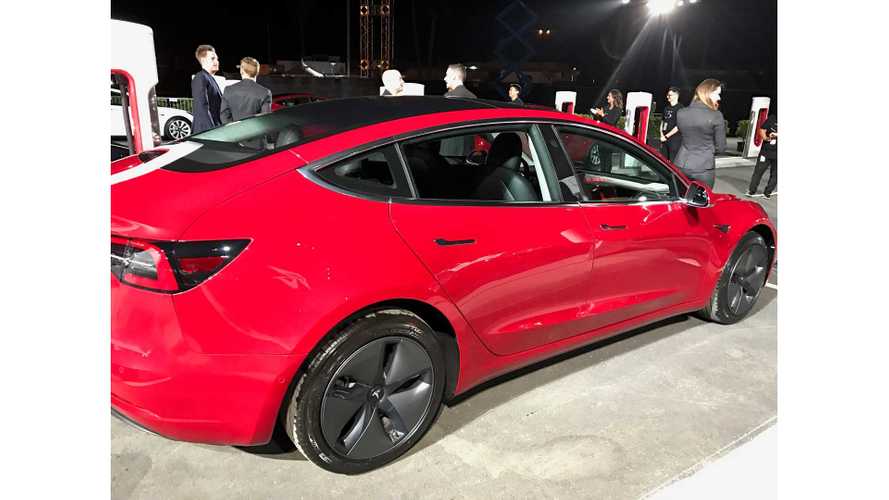 Did you know that those aero wheel covers on the Model 3 can increase efficiency by approximately 10%?

We didn't and we're not sure we believe that figure as it seems a bit high, but according to a Tesla Motors Club member who claims to be the vice president of engineering at Tesla, those covers are indeed capable of boosting efficiency by something close to double digits.

355rockit posted over at Tesla Motors Club that he spoke with this VP of engineering at a Supercharger station. The VP was driving a Tesla Model 3 fitted with the aro covers. When asked why he choose these wheels, the VP's response was something along the lines of this:

“He said that he went with Aero since he wants more mileage and said the gain is ~10%.”

We don't think a 10% bump in range in possible just by fitting covers, but we don't have a Model 3 to test right now, so we can't exactly prove him wrong.

Those aero wheels have been the focus of much criticism on the Model 3, but now we know they do indeed increase range and if you absolutely hate them, then you can always remove the covers like this Model 3 owner did.